Robin Jones Gunn was born in Wisconsin and lived on a dairy farm until her family moved to southern California when she was five years old. She grew up in Orange County and spent her summers at Newport Beach with friends from her church youth group. After attending Biola University and Capernwray Bible School in Austria, Robin and Ross were married and spent the next two decades working together in youth ministry.

It was the young teens at Robin's church who challenged her to write stories for them. She hadn't thought much about being a writer, but took their request to heart and set her alarm for 3am, three days a week. With two small children it was the only time she could find to write the first story about Christy Miller. After two years and ten rejections the novel Summer Promise was accepted for publication in 1988. Robin hasn't stopped writing since. Over 4 million copies of her 75 books have sold and can be found in a dozen translations all over the world.

Robin and her husband now live in Hawaii, where Ross is a counselor and Robin continues to write to the sound of tropical birds chattering in the palm trees outside her window. Their children are grown up but manage to come to the islands with their families every chance they get. Robin's awards include: three Christy awards for excellence in fiction, a Gold Medallion finalist, Mt. Hermon Pacesetter and the Mt. Hermon Writer of the Year award. Robin travels extensively and is a frequent key-note speaker at various events around the world. She serves on the Board of Directors for Media Associates International and Jerry Jenkin's Christian Writer's Guild. 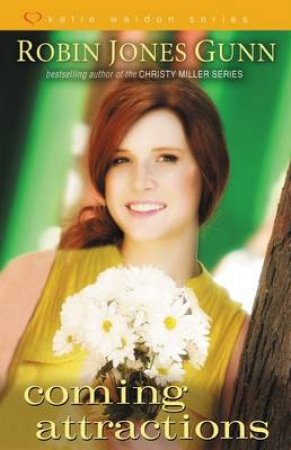 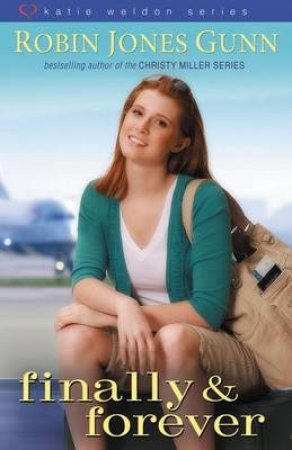 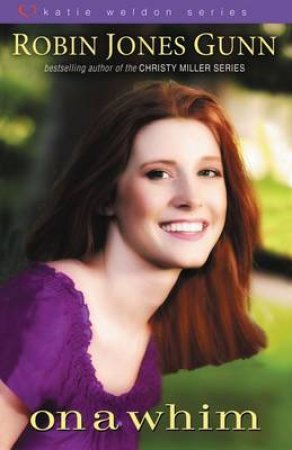 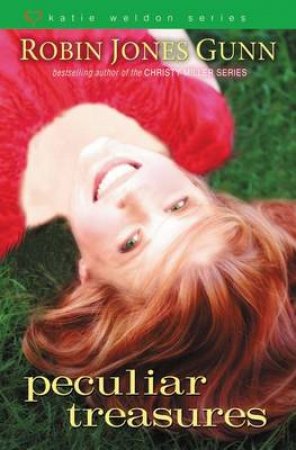 Peculiar Treasures
Robin Jones Gunn
$23.99
RRP refers to the Recommended Retail Price as set out by the original publisher at time of release.
The RRP set by overseas publishers may vary to those set by local publishers due to exchange rates and shipping costs.
Due to our competitive pricing, we may have not sold all products at their original RRP.