Robyn was born in Oxford in September 1975. Her own discovery of the magic of storytelling came first through her grandfather. Later, At the age of fourteen she started writing poetry, then stories, then articles for the school newspaper. Over the next few years, she continued to write poetry in private, most of it dreadful, with the odd gem that won her certificates or publication in various anthologies, mostly thanks to her mother secretly sending them off.

At twenty-two, Robyn decided she needed a career. Several months into it, she started writing a novel. It was to be the first of a fantasy series. She wrote constantly: first thing in the morning, on a pad in the office lunchroom, at night, every weekend. After six months she had a three-hundred-and fifty-thousand word novel. Robyn hated the whole corporate world, complete with business initiatives, gold stars and politics. It really wasn't for her and in the end she left. 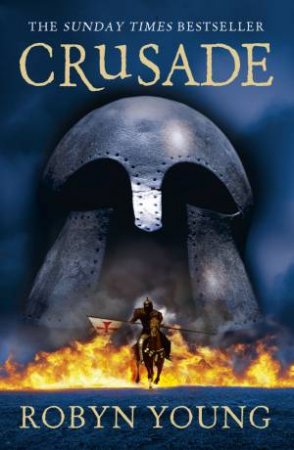 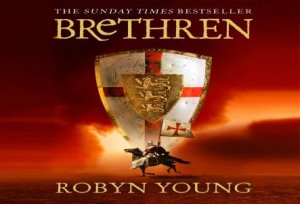 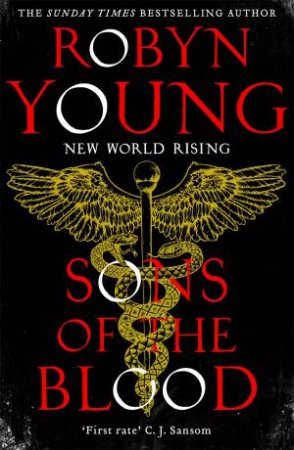 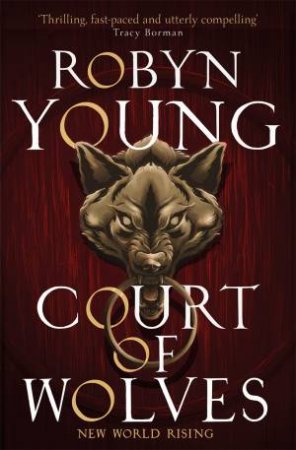 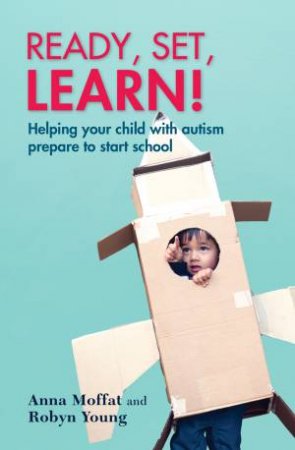 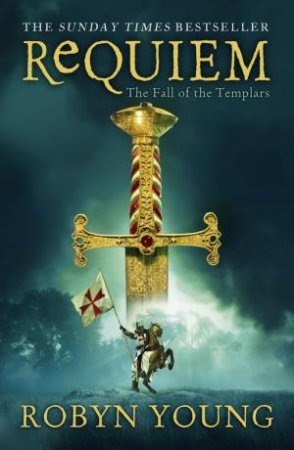 Requiem
Robyn Young
$21.99
RRP refers to the Recommended Retail Price as set out by the original publisher at time of release.
The RRP set by overseas publishers may vary to those set by local publishers due to exchange rates and shipping costs.
Due to our competitive pricing, we may have not sold all products at their original RRP.