Roland Perry began his writing career as a journalist on The Age Melbourne from 1969 to 1973. After five years in England making documentary films, he had his first book, a novel---Program for a Puppet---published in 1979 by W.H. Allen and Hamlyn Books. It was a best-seller that was translated into eight languages. It allowed Perry to work full-time as an author. He has published twenty three books, several of them international best-sellers, and in a variety of genres from biography and politics to espionage and the military, sport and fiction. The Australian Light Horse---about Lawrence of Arabia and the Light Horse's achievements under General Chauvel in the Middle East in WW1 was published last year. It was number one on the bestseller lists in the categories History' and Military' for eight months. In August this year Perry published The Changi Brownlow concerning POWs at Changi and on the Burma-Thai railway in WW2. 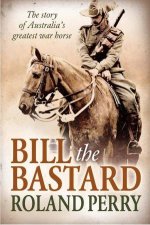 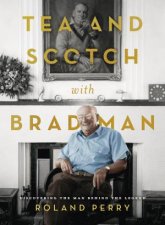 Anzac Sniper: The Untold Story of Stan Savige, One of Australia's Greatest Soldiers
by Roland Perry
34.99
34.99
_% Off 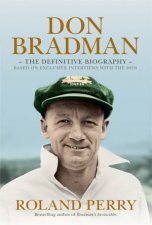 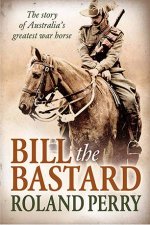 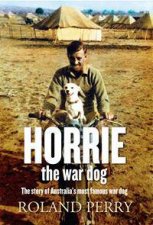 Miller's Luck
by Roland Perry
34.99
34.99
_% Off
RRP refers to the Recommended Retail Price as set out by the original publisher at time of release.
The RRP set by overseas publishers may vary to those set by local publishers due to exchange rates and shipping costs.
Due to our competitive pricing, we may have not sold all products at their original RRP.