Rosemary Sutcliff (14 December 1920 23 July 1992) was a British novelist, and writer for children, best known as a writer of historical fiction and children's literature. Although she was primarily a children's author, the quality and depth of her writing also appeals to adults; Sutcliff herself once commented that she wrote "for children of all ages from eight to eighty-eight".

Sutcliff began her published writing career in 1950 with The Chronicles of Robin Hood. She wrote The Eagle of the Ninth, her best-known work, in 1954. In 1959 Sutcliff won the Carnegie Medal for The Lantern Bearers and was runner-up in 1972 with Tristan and Iseult. In 1974, she was highly commended for the Hans Christian Andersen Award. The Mark of the Horse Lord won the first Phoenix Award in 1985, and The Shining Company in 2010. 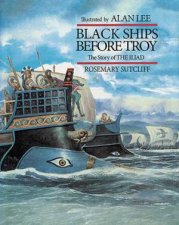 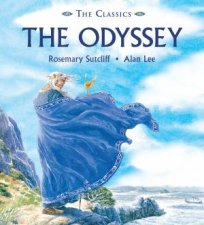 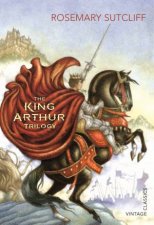 The King Arthur Trilogy
by Rosemary Sutcliff
19.99
19.99
_% Off
RRP refers to the Recommended Retail Price as set out by the original publisher at time of release.
The RRP set by overseas publishers may vary to those set by local publishers due to exchange rates and shipping costs.
Due to our competitive pricing, we may have not sold all products at their original RRP.