In 1999, he published The Spirit of Britain: A Narrative History of the Arts, a widely acclaimed 700-page study of British arts through two millennia. In 2005, he published Coronation: A History of Kingship and the British Monarchy. 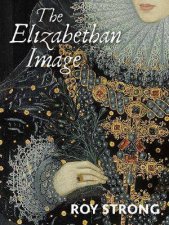 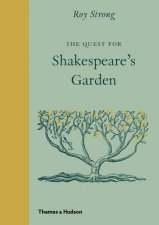 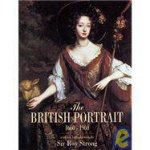 British Portrait 1660-1960
by Roy Strong
90.00
90.00
_% Off
RRP refers to the Recommended Retail Price as set out by the original publisher at time of release.
The RRP set by overseas publishers may vary to those set by local publishers due to exchange rates and shipping costs.
Due to our competitive pricing, we may have not sold all products at their original RRP.