Sally Odgers first book was written in three basic exercise books with a dying ballpoint pen. Most of the writing took place in the barn, out in the paddock wherever she could find somewhere peaceful. The writing was illegible, so she taught herself to type. Her next effort, written when she was 12, was a collection of short stories, composed on a portable typewriter. Two unicorn fantasies and a half-finished cat fantasy followed. After producing something like 80 000 words, she wrote another collection of short stories during her final year at school. This was published in 1977. Since then, Sally has had over 112 titles published. These include family stories, humour, historical novels, theatre stories, verse, children s picture books, non fiction, romance, adult horror, fantasy and science fiction.

Sally was born in Latrobe, Tasmania, in 1957. She lives with her husband and sometime co-writer Darrel and their children James and Tegan. The Odgers family also includes a spaniel, a cat, four cockatoos, and a shifting population of pet rats, mice and other creatures. Everybody, including the animals, contributes (knowingly or not) to plot-lines, characters and incidents for books and stories.

Sally's favourites among her own books include the Bandinangi Books (which continue to generate enthusiastic mail from primary school readers), Amy Amaryllis, Shadowdancers, Aurora and Trinity Street. Other books she particularly enjoyed writing include Timedetectors, Theft in Time, CD and the Giant Cat and Tasmania: A Guide (all co-written with Darrel), a picture book called Bunyips Don't and two romances for adults, both published under the pseudonym Tegan James. Shadowdancers and Aurora were both shortlisted for the 3M Talking Book Awards, Looking Out for Sam was commended in the Christian Children's Book of the Year Awards and both Amy Amaryllis and The Follow Dog have been Children's Book Council Notable Books. 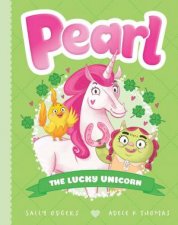 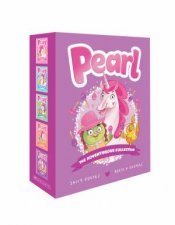 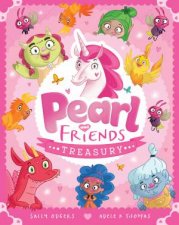 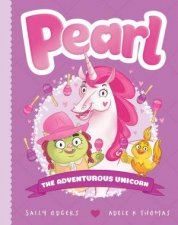 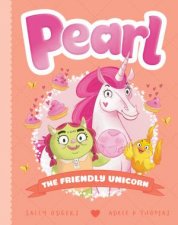 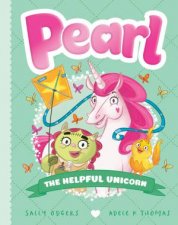 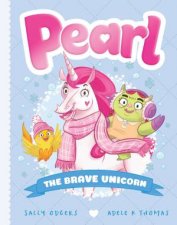 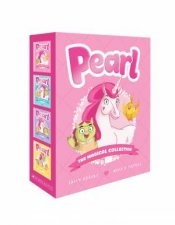 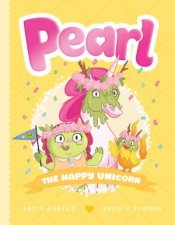 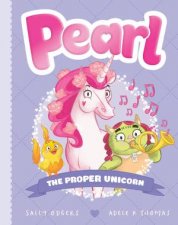 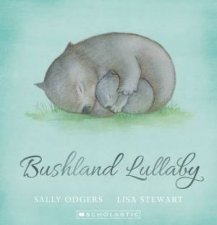 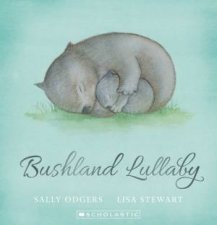 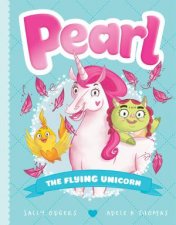 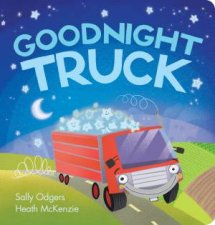 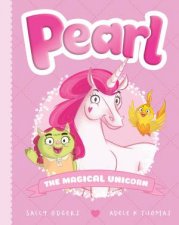 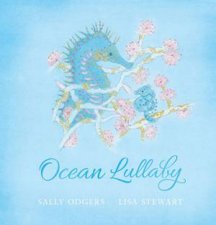 The Kitnapped Creature
by Darrel & Sally Odgers
10.99
10.99
_% Off
RRP refers to the Recommended Retail Price as set out by the original publisher at time of release.
The RRP set by overseas publishers may vary to those set by local publishers due to exchange rates and shipping costs.
Due to our competitive pricing, we may have not sold all products at their original RRP.