Sami Shah has been profiled in the New York Times, ABC's The Australian Story, BBC Radio 4, NPR, TEDx, and QI with Stephen Fry.

Sami has written columns for national and international newspapers and magazines, short stories for anthologies, and documentaries for radio. His first novel "FIRE BOY" was released in 2016.

He's currently based in Melbourne, and is a frequent contributor to ABC RN and ABC Melbourne. 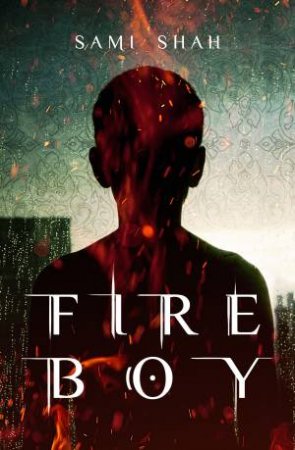 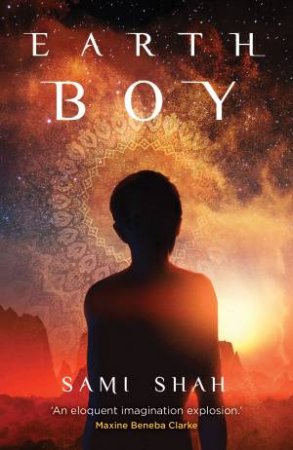 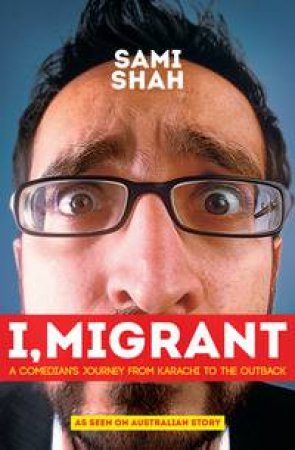 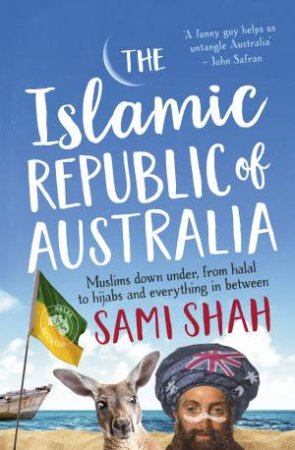 The Islamic Republic Of Australia
Sami Shah
$32.99
RRP refers to the Recommended Retail Price as set out by the original publisher at time of release.
The RRP set by overseas publishers may vary to those set by local publishers due to exchange rates and shipping costs.
Due to our competitive pricing, we may have not sold all products at their original RRP.