Shaun Tan (born 1974) is the illustrator and author of award winning children's books such as The Red Tree and The Lost Thing.

Tan was born in Fremantle, Western Australia in 1974 and, after freelancing for some years from a studio at Mt. Lawley, relocated to Melbourne, Victoria in 2007. In 2006, his wordless graphic novel The Arrival won the "Book of the Year" prize as part of the New South Wales Premier's Literary Awards. The same book won the Children's Book Council of Australia "Picture Book of the Year" award in 2007.

Tan was the University of Melbourne's Department of Language Literacy and Arts Education Illustrator In Residence for two weeks through an annual Fellowship offered by the May Gibbs Children's Literature Trust. 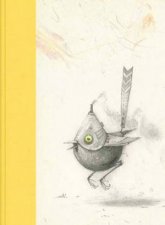 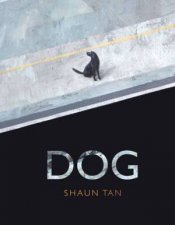 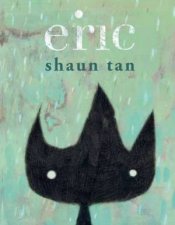 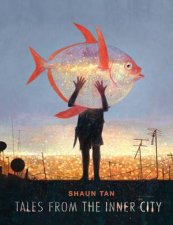 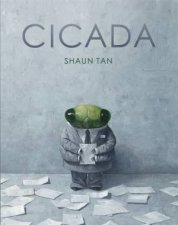 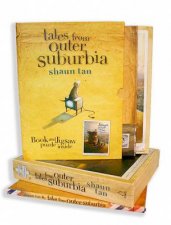 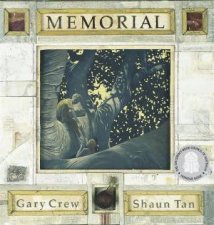 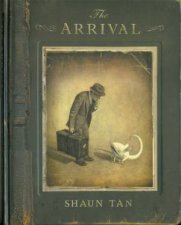 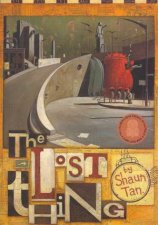 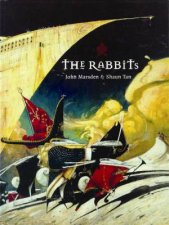 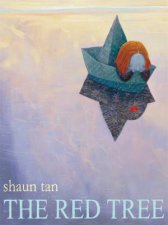 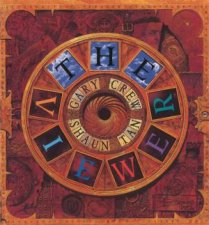 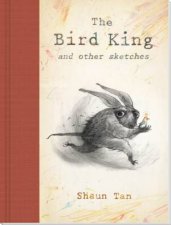 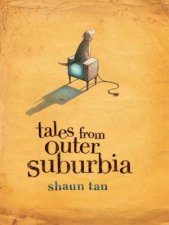 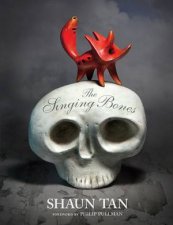 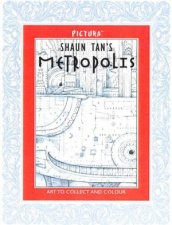 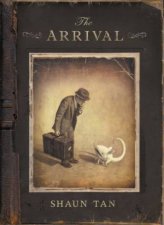 The Arrival and Sketch Book Deluxe Set
by Shaun Tan
350.00
350.00
_% Off
RRP refers to the Recommended Retail Price as set out by the original publisher at time of release.
The RRP set by overseas publishers may vary to those set by local publishers due to exchange rates and shipping costs.
Due to our competitive pricing, we may have not sold all products at their original RRP.