Sophie was born and brought up in London, where she still lives with her teenage son. She has worked as a journalist and a magazine editor, but fell in love with writing after being made redundant and enrolling in a creative writing course. She burst into the publishing world with Girl, Missing her debut novel (published 2006), which tallied up numerous award wins nationwide, including the Richard and Judy Best Kids' Books 2007 (12+ category), The Red House Book Award and The Manchester Children's Book Award. She was also longlisted for the Branford Boase award, which commends debut authors, and the coveted Carnegie Medal. 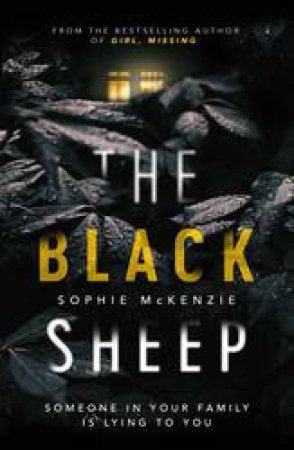 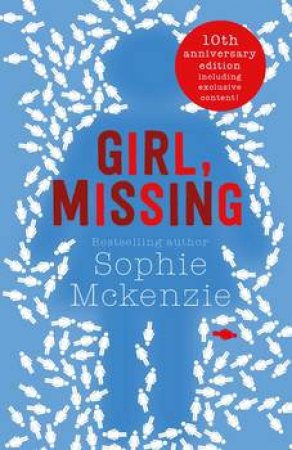 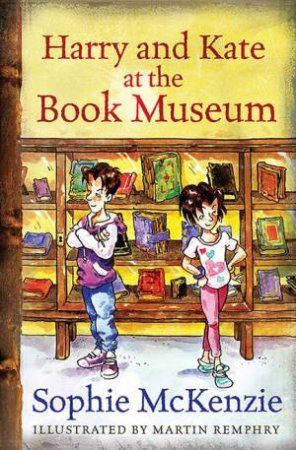 Harry And Kate At The Book Museum
Sophie McKenzie
$9.99 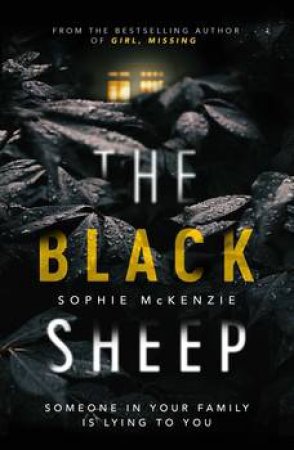 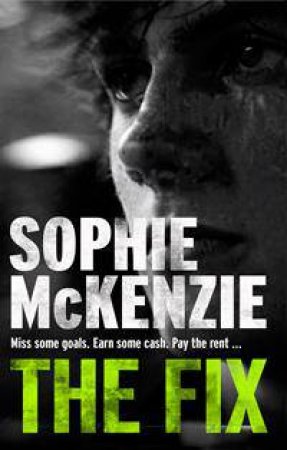 Audiobook
The Set-Up
Sophie McKenzie
Mark Meadows
$29.95
RRP refers to the Recommended Retail Price as set out by the original publisher at time of release.
The RRP set by overseas publishers may vary to those set by local publishers due to exchange rates and shipping costs.
Due to our competitive pricing, we may have not sold all products at their original RRP.