Stephen Chbosky wrote and directed the feature film adaptation of his novel, The Perks of Being a Wallflower.

A native of Pittsburgh, Pennsylvania, he graduated from the University of Southern California's Filmic Writing Program. His first film, The Four Corners of Nowhere, premiered at Sundance Film Festival.

He wrote the screenplay for the critically acclaimed film adaptation of Rent; and co-created the post-apocalyptic television drama, Jericho. 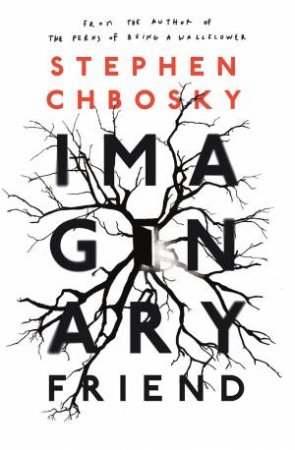 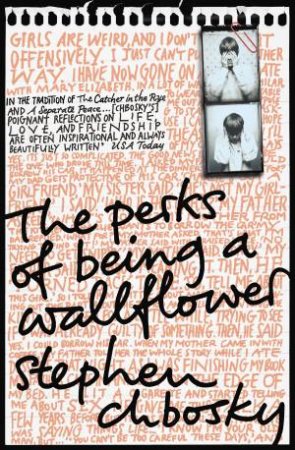 The Perks of Being a Wallflower
Stephen Chbosky
$22.99 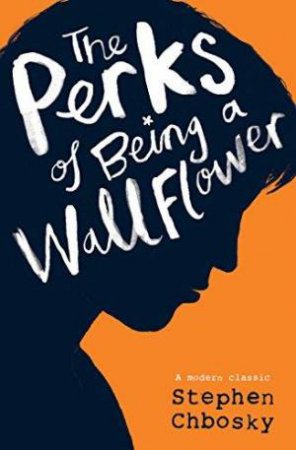 The Perks Of Being A Wallflower Young Adult
Stephen Chbosky
$17.99
RRP refers to the Recommended Retail Price as set out by the original publisher at time of release.
The RRP set by overseas publishers may vary to those set by local publishers due to exchange rates and shipping costs.
Due to our competitive pricing, we may have not sold all products at their original RRP.