Stephen Reeder Donaldson (born May 13, 1947 in Cleveland, Ohio) is an American fantasy, science fiction and mystery novelist. He earned his bachelor's degree from The College of Wooster and master's degree from Kent State University. He currently resides in New Mexico.

In the United Kingdom he is usually called "Stephen Donaldson" (without the "R").

Donaldson is part of the generation of fantasy authors which came to prominence in the 1970s and early 1980s. Like that of many of his peers, his writing is heavily influenced by the works of J. R. R. Tolkien. However, Donaldson's stories show a wide range of other influences, including Mervyn Peake, C. S. Lewis, Robert E. Howard, and even the operas of Richard Wagner. Donaldson is also a great fan of Roger Zelazny's Amber novels, which were a direct inspiration for his own Mordant's Need series. Also, in the Gradual Interview section of his website, Donaldson mentions his extensive study of Joseph Conrad, Henry James and William Faulkner to further develop his narrative style. 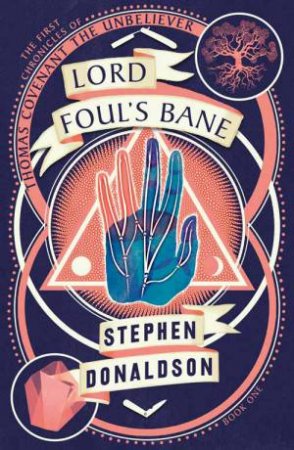 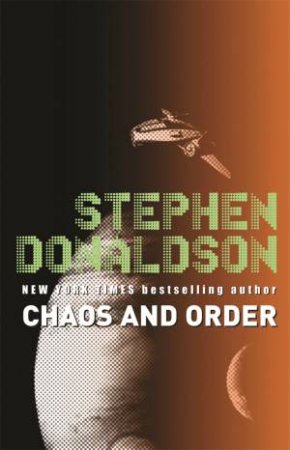 Chaos and Order: The Gap Into Madness
Stephen Donaldson
$24.99 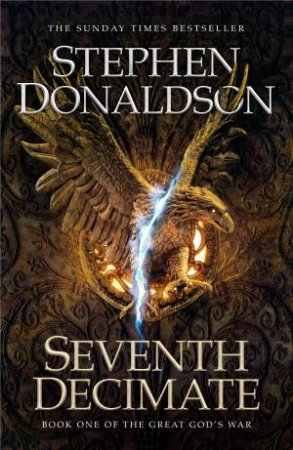 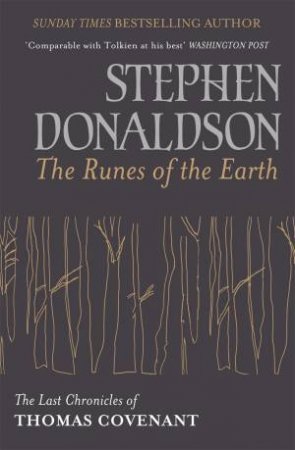 The Runes Of The Earth
Stephen Donaldson
$22.99 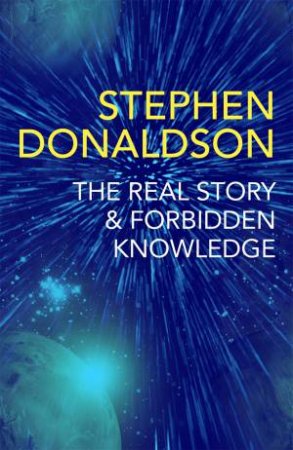 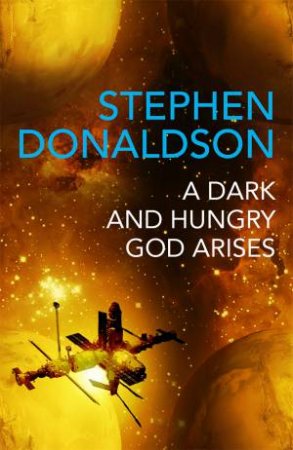 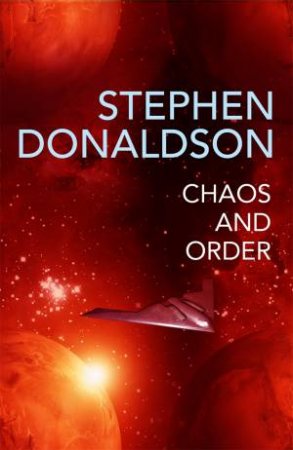 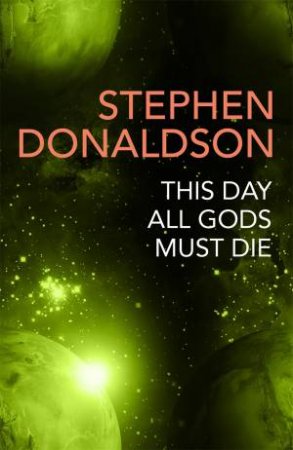 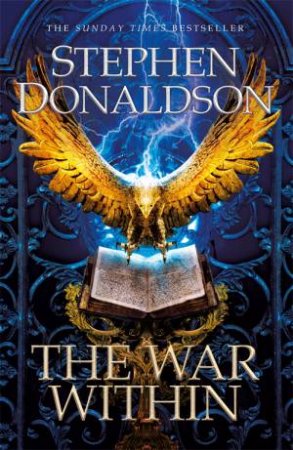 The War Within
Stephen Donaldson
$22.99
RRP refers to the Recommended Retail Price as set out by the original publisher at time of release.
The RRP set by overseas publishers may vary to those set by local publishers due to exchange rates and shipping costs.
Due to our competitive pricing, we may have not sold all products at their original RRP.