at Cambridge. Stephen Hawking published several books, including A Brief History of Time, an international bestseller. His other books for the general reader include A Briefer History of Time, the essay collection Black Holes and Baby Universe and The Universe in a Nutshell.

In 1963, Hawking contracted motor neurone disease and was given two years to live. Yet he went on to Cambridge to become a brilliant researcher and Professorial Fellow at Gonville and Caius College. Since 1979 he has held the post of Lucasian Professor at Cambridge, the chair held by Isaac Newton in 1663. Professor Hawking has over a dozen honorary degrees and was awarded the CBE in 1982. He is a fellow of the Royal Society and a Member of the US National Academy of Science. 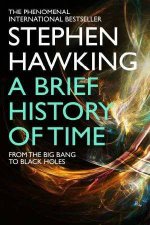 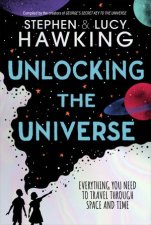 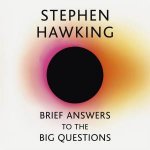 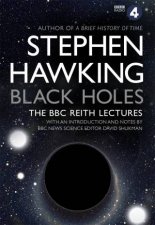 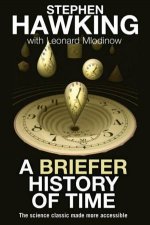 A Briefer History Of Time
by Stephen Hawking
27.99
27.99
_% Off
RRP refers to the Recommended Retail Price as set out by the original publisher at time of release.
The RRP set by overseas publishers may vary to those set by local publishers due to exchange rates and shipping costs.
Due to our competitive pricing, we may have not sold all products at their original RRP.