Sue Townsend is the creator of Britain's best loved and bestselling diarist, Adrian Mole. She was born in Leicester in 1946, is married and has four children and five grandchildren and still lives in Leicester. She left school at fifteen and was employed in series of unskilled jobs. By her 18th birthday she was married, and a year later had her first baby. She began working with children in an adventure playground on the estate where playwright Joe Orton grew up. While taking a canoeing course for playleaders, she met Colin Broadway and they now have a 21-year-old daughter. In 1978 she joined a Writers Group at the Phoenix Art Centre in Leicester and her career as an author and playwright took off from there. Her first play, Womberang, won its author a Thames Television Bursary as Writer in Residence. 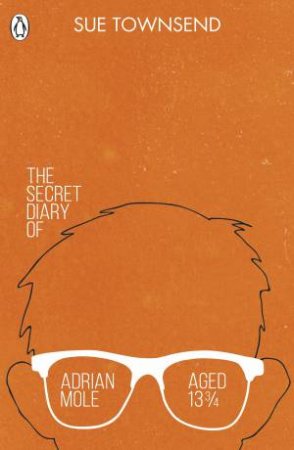 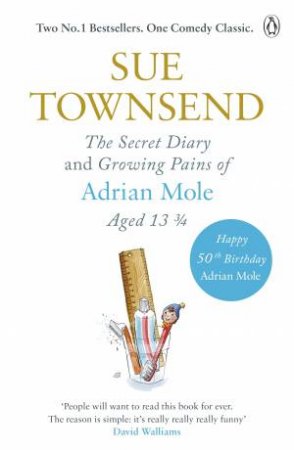 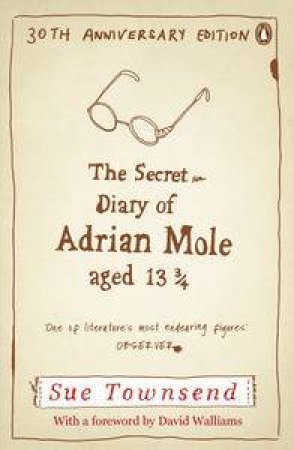 The Secret Diary of Adrian Mole Aged 13 3/4
Sue Townsend
$19.99
RRP refers to the Recommended Retail Price as set out by the original publisher at time of release.
The RRP set by overseas publishers may vary to those set by local publishers due to exchange rates and shipping costs.
Due to our competitive pricing, we may have not sold all products at their original RRP.