Robert Paul "Tad" Williams (born March 14, 1957, San Jose, California) is the author of several fantasy and science fiction novels, including Tailchaser's Song, the Memory, Sorrow, and Thorn series, the Otherland series, and The War of the Flowers.

In July 2006, Williams started publishing a new six issue comic mini-series called The Next through DC Comics. A second series for DC Comics called The Factory is currently in planning stages. In addition, Tad wrote Aquaman: Sword of Atlantis for DC Comics starting with issue #50, a project which began in March 2007 and ended with issue #57. 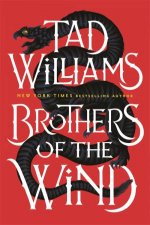 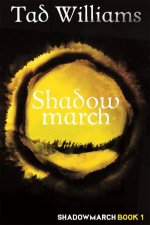 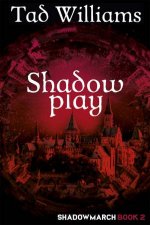 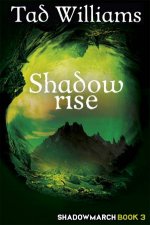 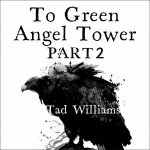 The Secrets of Ordinary Farm
by Tad Williams & Deborah Beale
15.99
15.99
_% Off
RRP refers to the Recommended Retail Price as set out by the original publisher at time of release.
The RRP set by overseas publishers may vary to those set by local publishers due to exchange rates and shipping costs.
Due to our competitive pricing, we may have not sold all products at their original RRP.