Tara is the author of the bestselling crime novels - Fetish, Split, Covet and Hit, published in fifteen countries, (USA, Canada, Italy, Spain, Germany, France, Russia, Romania, Hungary, Czech Republic, Croatia, Japan, Brazil, Australia, New Zealand) in ten languages, and winning fans around the world; "Her novels are completely entertaining and gripping from beginning to end." (quote- Hugh Jackman). In fact, according to AC Neilsen sales figures, Moss is 'Australia's #1 crime writer'. In 2006 her novels were launched in the USA to acclaim. "A bold new female voice for American crime-fiction fans." (quote -Publishers Weekly, USA). Tara is currently developing television projects in Hollywood, and writing her fifth novel, Siren, to be published in 2009.

Writing has been a lifelong passion for Moss, who began penning gruesome "Stephen King-inspired" stories for her classmates when she was only 10. Moss went on to a successful international career as a model before pursuing professional writing, first earning a Diploma from the Australian College of Journalism in 1997, and in 1998 winning the Scarlet Stiletto Young Writers Award for her story, Psycho Magnet. Moss started writing her successful debut novel, Fetish, when she was just 23. Her crime novels have been nominated for both the Davitt Award and the Ned Kelly; two of Australia's most prestigious honors. Not a writer to rely solely on imagination, Moss' in-depth research has seen her earn her Certificate III in Investigation from the Australian Security Academy, tour the FBI Academy at Quantico, spend time in squad cars, morgues, prisons, the Hare Psychopathy Lab, the Supreme Court and criminology conferences world-wide, take polygraph tests, shoot weapons, complete SWAT training, conduct surveillance with private investigators, pass the Firearms Training Simulator (FATSII) with the LAPD, pull 4.2 G's doing loops over the Sydney Opera House flying with the RAAF Roulettes, and acquire her CAMS race driver licence. To research her latest novel Siren, Tara has already been set on fire by Hollywood stunt company West EFX and choked unconscious in the Octagon by Ultimate Fighter 'Big' John McCarthy.

Moss hosted Natgeo Presents, and the international crime documentary series "Tara Moss Investigates" on the National Geographic Channel, has participated as a guest and panelist on numerous popular TV programs including 'MTV'. 'Fashion TV', 'Book Television', 'Entertainment Tonight' and 'The Panel', and is a regular commentator on the programs '20 to 1', and E! International's 'Sexiest' series. She has also conducted hundreds of talks at literary events, universities and corporate events. 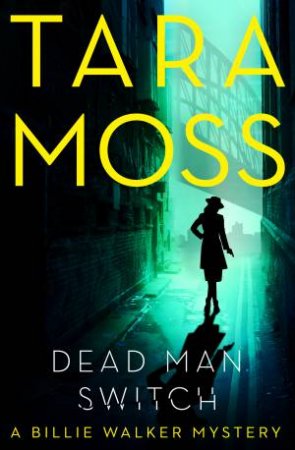 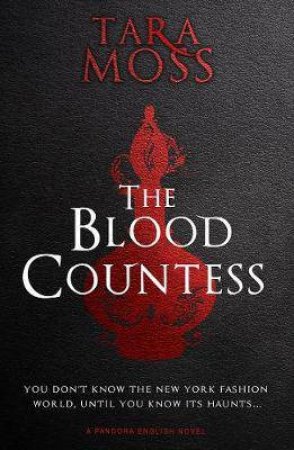 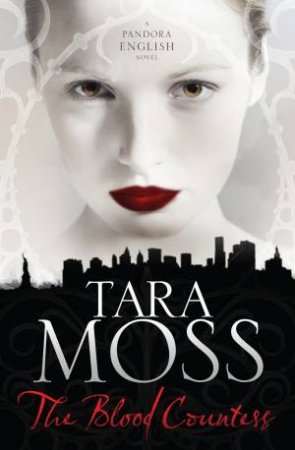 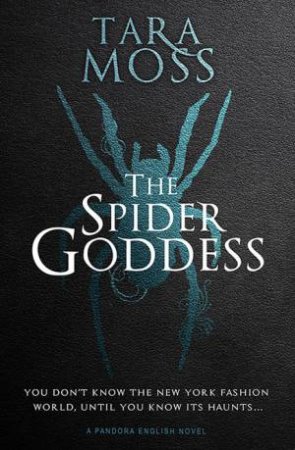 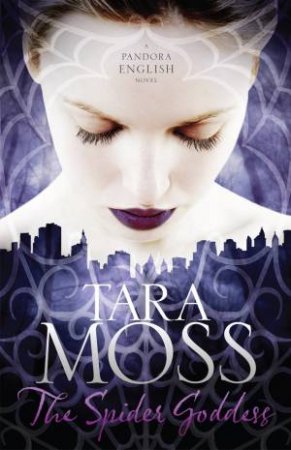 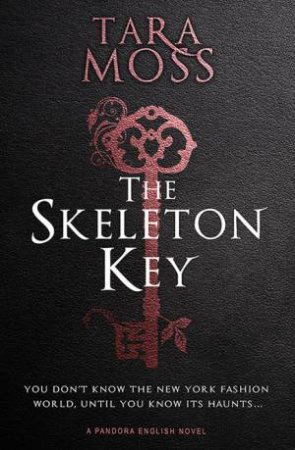 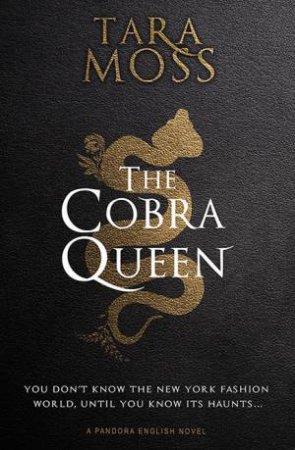 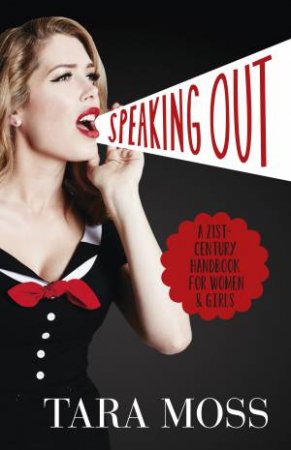 Speaking Out: A 21st Century Handbook For Women And Girls
Tara Moss
$19.99 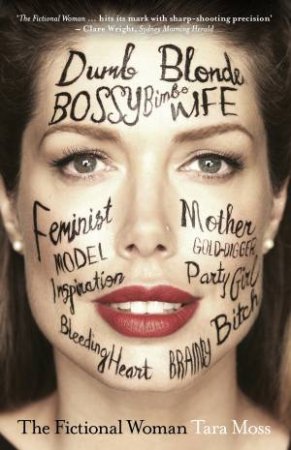 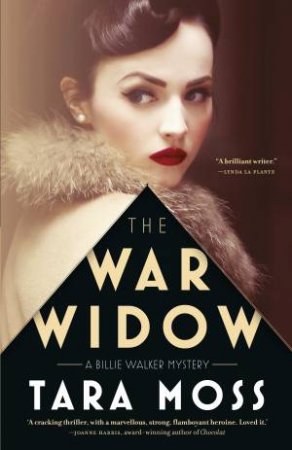 The War Widow
Tara Moss
$19.99
RRP refers to the Recommended Retail Price as set out by the original publisher at time of release.
The RRP set by overseas publishers may vary to those set by local publishers due to exchange rates and shipping costs.
Due to our competitive pricing, we may have not sold all products at their original RRP.