Terry Goodkind (born 1948 in Omaha, Nebraska, USA) is a contemporary American writer and author of the best-selling epic fantasy series The Sword of Truth, which according to his publisher Tor Books in an August 2006 press release has more than 10 million copies in print and has been translated into 20 different languages. In a recent Publishers Weekly article, it was reported that Goodkind has sold 25 million copies worldwide.

Goodkind was born in 1948 and raised in Omaha, Nebraska, where he also attended schooling in art and Catholic Catechism Instruction.

Goodkind learned early in his life that he suffered from dyslexia, a cause of constant frustration while he was in high school. He later dropped out of college and worked as a carpenter, a violin maker, and a restorer of rare and exotic artifacts and antiques. Before starting his career as a writer, Goodkind was best known for his realistic marine and wildlife paintings. In 1993, during the construction of his home on the forested Mount Desert Island off the coast of Maine with his wife Jeri, he began to write his first novel, Wizard's First Rule, and his writing career was launched with its publication in 1994. In addition to his home in Maine, Goodkind and his wife built a second home in the desert southwest where he now spends the majority of his time 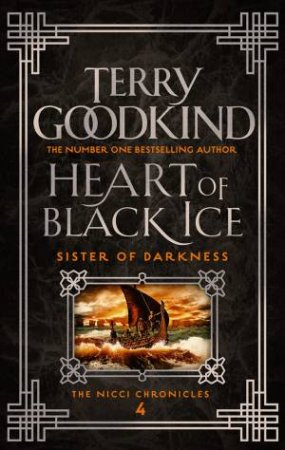 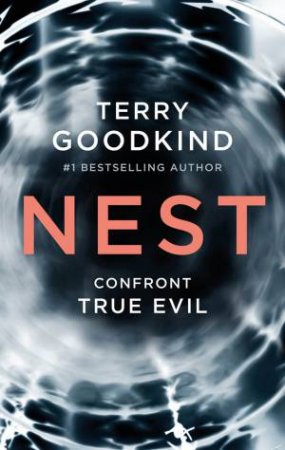 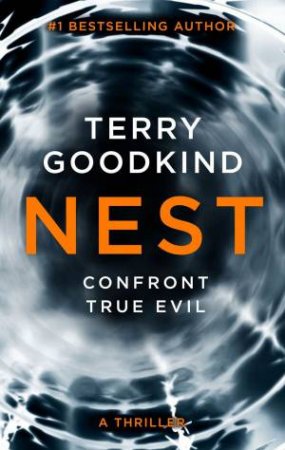 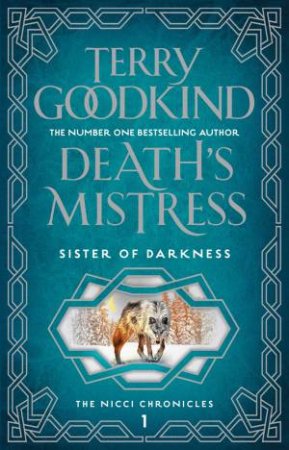 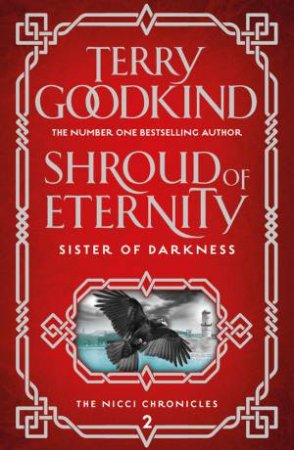 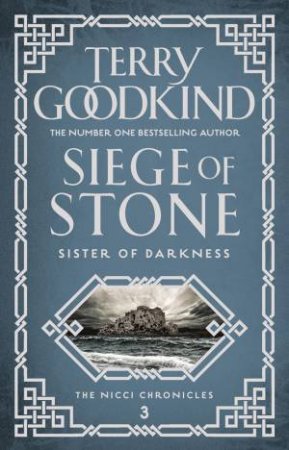 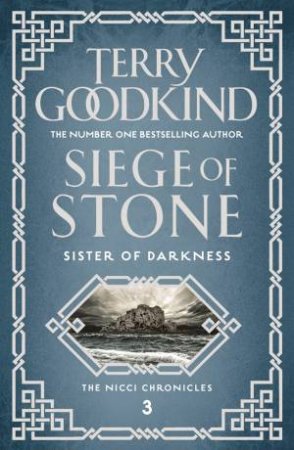 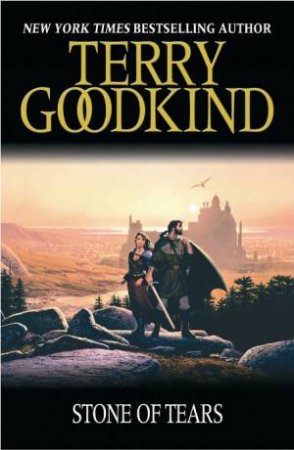 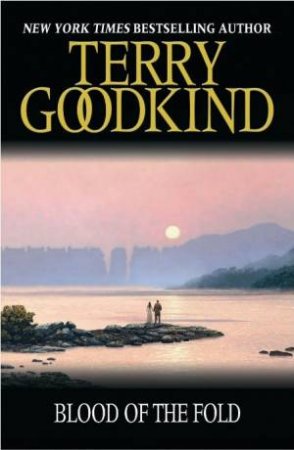 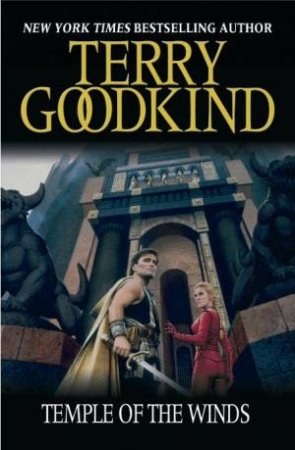 Temple Of The Winds
Terry Goodkind
$24.99 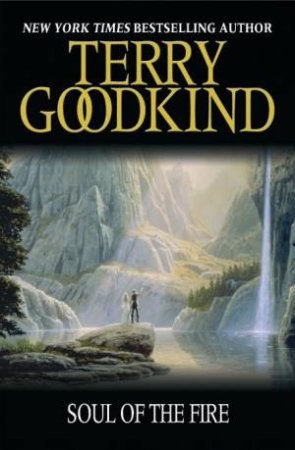 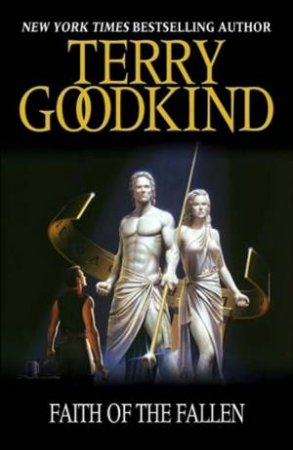 Faith Of The Fallen
Terry Goodkind
$24.99 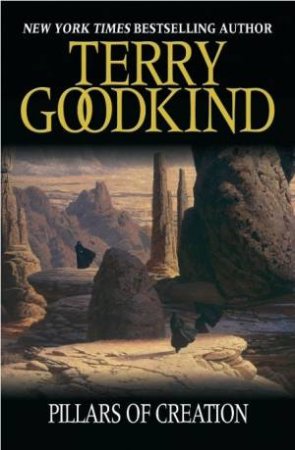 The Pillars Of Creation
Terry Goodkind
$24.99 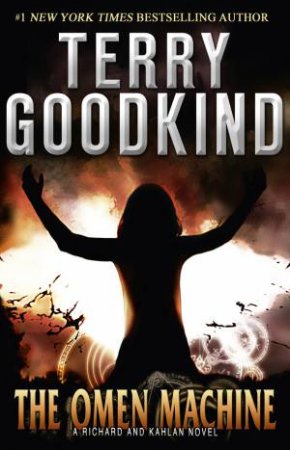 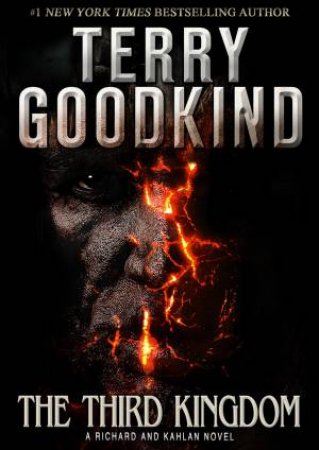 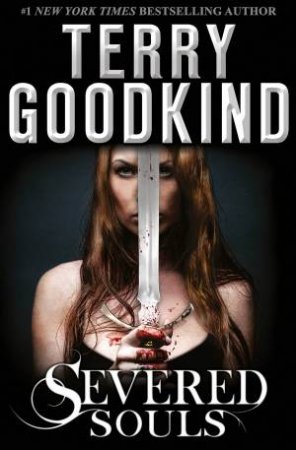 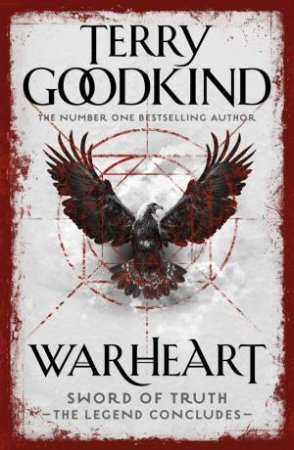 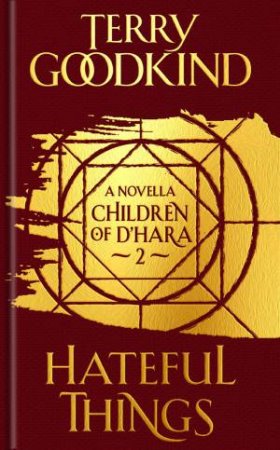 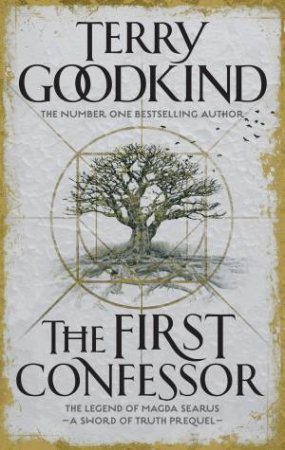 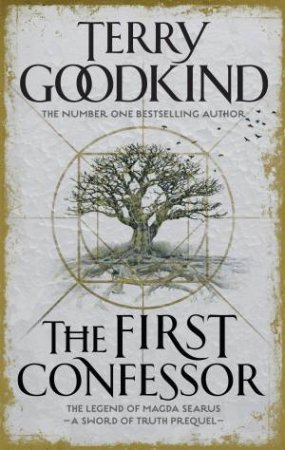 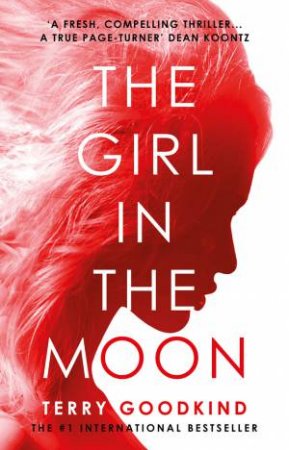 Hardcover
The Girl in the Moon
Terry Goodkind
$45.99 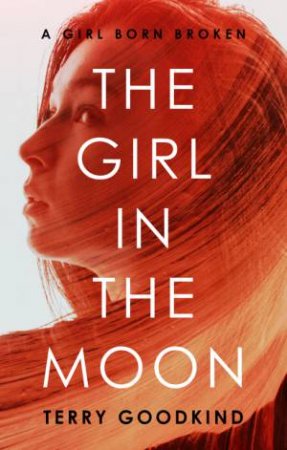 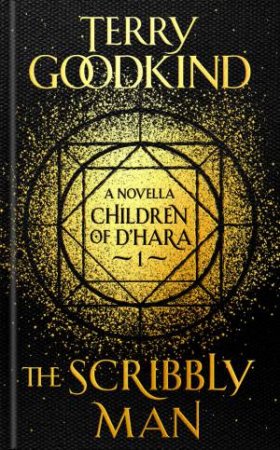 Hardcover
Warheart
Terry Goodkind
$47.99
RRP refers to the Recommended Retail Price as set out by the original publisher at time of release.
The RRP set by overseas publishers may vary to those set by local publishers due to exchange rates and shipping costs.
Due to our competitive pricing, we may have not sold all products at their original RRP.