Sir Terence David John Pratchett is an English novelist, known for his frequently comical work in the fantasy genre. He sold his first story when just 13, and made enough money to buy a second hand typewriter, and has since gone on to be published into 33 languages and has sold more than 45 million books.

Terry worked as a journalist, among other jobs, until he turned to writing full time in 1987. He published the first of his Discworld series in 1983, The Color Of Magic. As far as contemporary English-language satirists go, Terry is one of the most highly regarded, and has won several awards, including being knighted in 2009, and has had bestowed no less than four honorary doctorates from UK Universities.

In March 2015, Sir Terry Pratchett died after a long battle with Alzheimer's disease. He has left behind him a legacy of over 70 novels and a worldwide cult following. 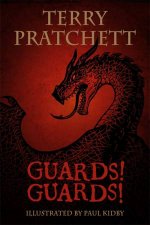 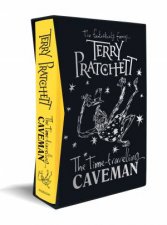 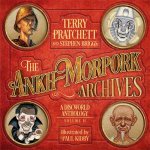 Snuff
by Terry Pratchett
27.99
27.99
_% Off
RRP refers to the Recommended Retail Price as set out by the original publisher at time of release.
The RRP set by overseas publishers may vary to those set by local publishers due to exchange rates and shipping costs.
Due to our competitive pricing, we may have not sold all products at their original RRP.