Born in Brisbane, in 1925 Thea Astley is one of Australia's most respected and acclaimed novelists. She has published over a dozen novels since 1958 and won numerous awards including The Miles Frankin Award on 3 occasions, (1962, 1965, 1972) and The Patrick White Award in 1989. The Multiple Effects of Rainshadow was the 1996 Age Book of the Year. Thea Astley retired from her position as Fellow in Australian Literature at Macquarie University in 1980 to write full time. In 1989 she was granted an honorary doctorate of letters from the University of Queensland. Thea now lives in the hills on the south coast of New South Wales. 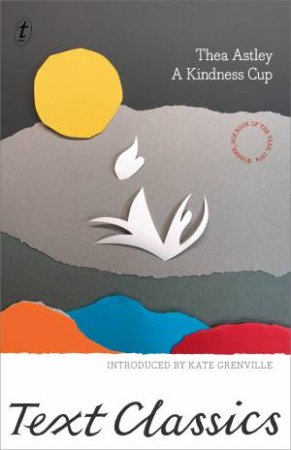 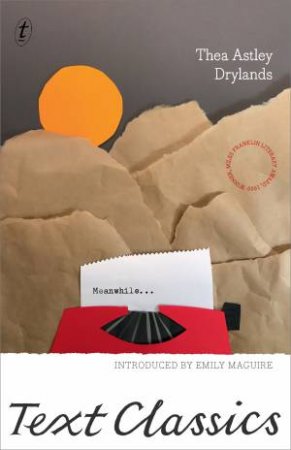 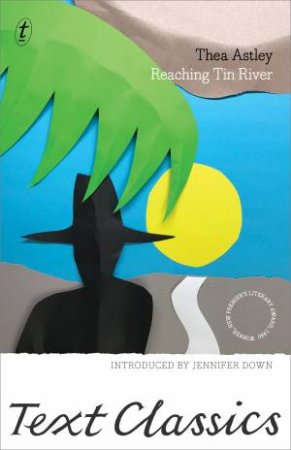 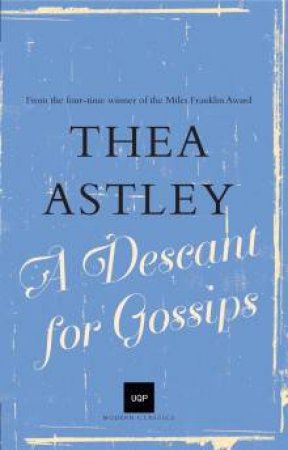 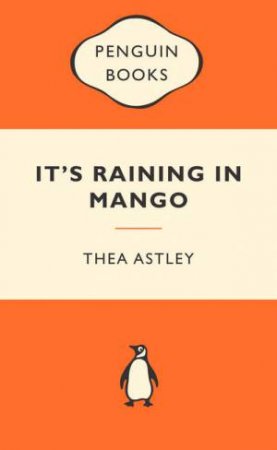 Popular Penguins: It's Raining in Mango
Thea Astley
$12.99
RRP refers to the Recommended Retail Price as set out by the original publisher at time of release.
The RRP set by overseas publishers may vary to those set by local publishers due to exchange rates and shipping costs.
Due to our competitive pricing, we may have not sold all products at their original RRP.