His first major appearance was as a member of the Doug Anthony All Stars, along with Paul McDermott and Richard Fidler, on the ABC television show, The Big Gig, where they quickly gained a following. This was soon followed by their own show, DAAS Kapital.

The trio launched themselves at the Edinburgh Festival in 1986 and became the biggest selling comedy act in the festival for a decade. Their success led to their own BBC TV show 'DAAS Love', the Channel Four series 'Viva!' and appearances on 'Friday Night Live' with Ben Elton. DAAS took their confronting and often violent comic style to Japan in 1990. They won the Best Comedy Award at the Hokkaido International Festival and sold over 600,000 albums. 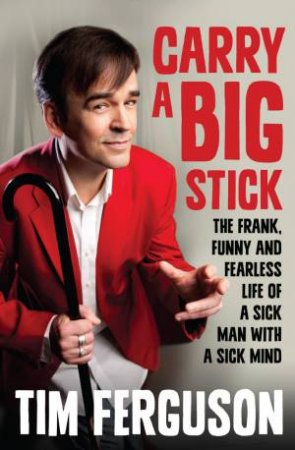 Hardcover
The Best of Us
Tim Ferguson
$47.99 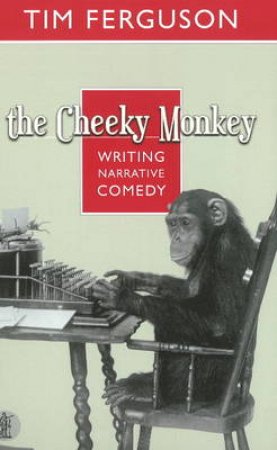 The Cheeky Monkey
Tim Ferguson
$34.99
RRP refers to the Recommended Retail Price as set out by the original publisher at time of release.
The RRP set by overseas publishers may vary to those set by local publishers due to exchange rates and shipping costs.
Due to our competitive pricing, we may have not sold all products at their original RRP.