Tim Winton was born in Perth, Western Australia, but moved at a young age to the regional city of Albany.

Winton has been named a Living Treasure by the National Trust and awarded the Centenary Medal for service to literature and the community. He is patron of the Tim Winton Award for Young Writers sponsored by the City of Subiaco, Western Australia. 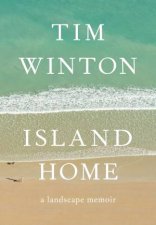 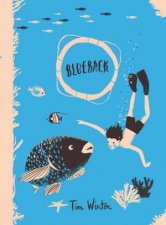 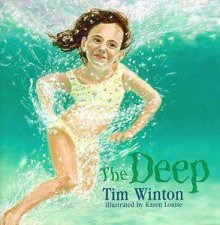 Lockie Leonard Human Torpedo
by Tim Winton
17.99
17.99
_% Off
RRP refers to the Recommended Retail Price as set out by the original publisher at time of release.
The RRP set by overseas publishers may vary to those set by local publishers due to exchange rates and shipping costs.
Due to our competitive pricing, we may have not sold all products at their original RRP.