Timothy Conigrave was born in Melbourne in 1959 and educated at Xavier College and Monash University. He trained as an actor at the National Institute of Dramatic Art, graduating in 1984. He appeared in such plays as Brighton Beach Memoirs and As Is with The Fabulous Globos. He initiated the project Soft Targets, seen at Griffin Theatre in 1986. His other plays include Blitz Kids and Thieving Boy. Timothy Conigrave died in October 1994, shortly after completing his book Holding the Man. 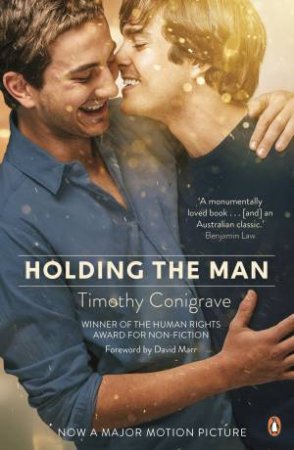 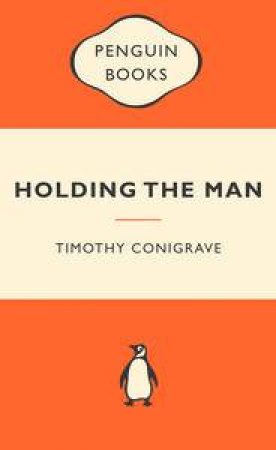 Popular Penguins: Holding The Man
Timothy Conigrave
$12.99
RRP refers to the Recommended Retail Price as set out by the original publisher at time of release.
The RRP set by overseas publishers may vary to those set by local publishers due to exchange rates and shipping costs.
Due to our competitive pricing, we may have not sold all products at their original RRP.