Fifteen years ago, Tom Clancy was an insurance broker with a passion for naval history. Decades earlier, he had dreamed of writing a novel. In 1984, his first effort, The Hunt for Red October -- about a Russian submarine captain who defects, along with his sub, to the United States -- catapulted onto the New York Times best-seller list after U.S. President Reagan pronounced it "non-put-downable." Clancy, who originated the literary genre known as the techo-thriller, has since established himself as a master at building realistic fictional scenarios by "turning up the volume" on current events.

His follow-up novel, Red Storm Rising, provided a realistic scenario arising from a Soviet attack on NATO. Other bestsellers followed: The Hunt for Red October, Patriot Games, The Cardinal of the Kremlin, Clear and Present Danger, The Sum of All Fears, Without Remorse, Debt of Honor, Executive Orders, and Rainbow Six. He has also co-authored Every Man a Tiger with General Chuck Horner, Into the Storm: A Study in Command, with General Fred Franks, Jr. (Ret.), and Submarine, Carrier, Armored Cav, Fighter Wing, Marine, and Airborne; and he is a co-creator of the Op-Center, Power Plays, and Net Force series. He lives in Maryland.

The walls of Clancy's office are lined with war games, books on weapons, and government-produced maps, all tributes to his lifelong fascination with technology and the military. The success of his books has resulted in his "adoption" by the military. He is regularly welcomed aboard jets, submarines, and destroyers. Admirals and generals give him access, Pentagon officials debrief him, and many of his books are required reading at our nation's military colleges. It is this access to a wide variety of sources and information within military and intelligence circles that sets Clancy apart. Although he scoffs at the idea that he has ever breached government security in his books, Clancy does admit that he has been able to tap into what he calls "The Great Chain" -- a network of intelligence officers and operatives, military men, defense contractors, and government employees who feed him information. 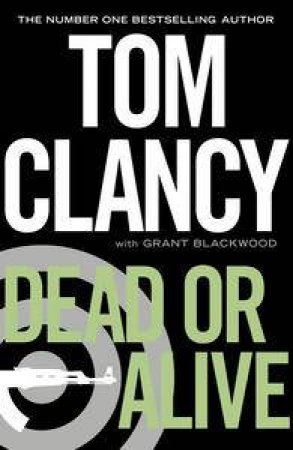 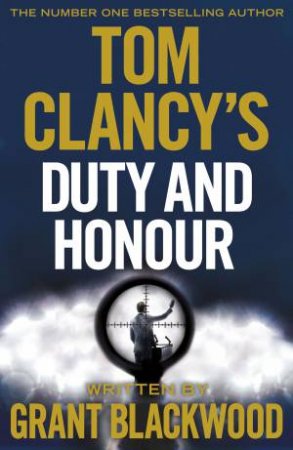 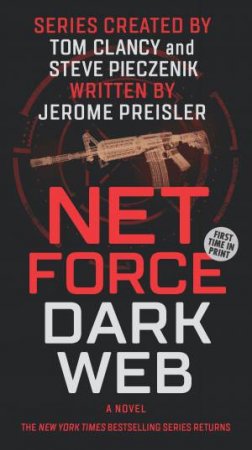 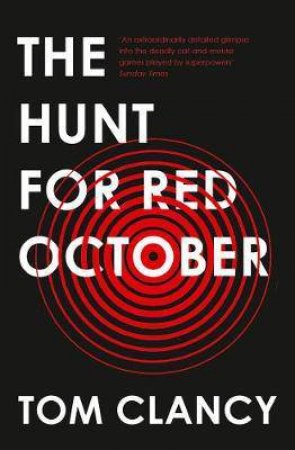 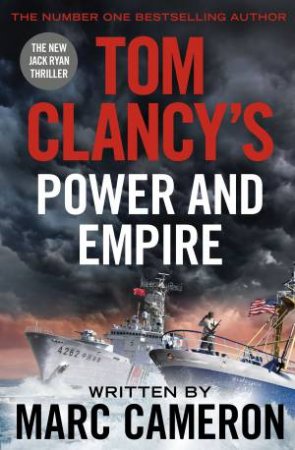 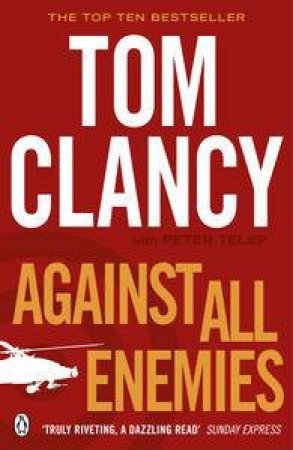 Against All Enemies
Tom Clancy
$19.99 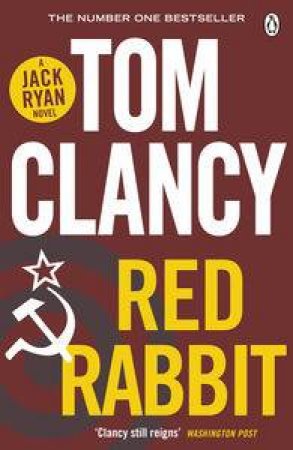 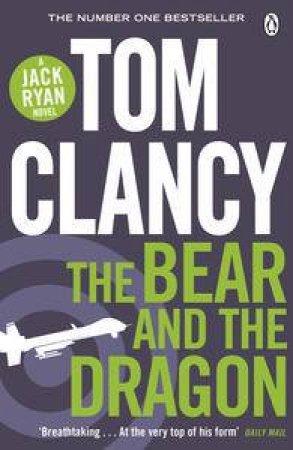 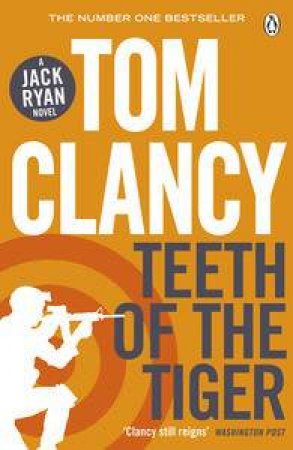 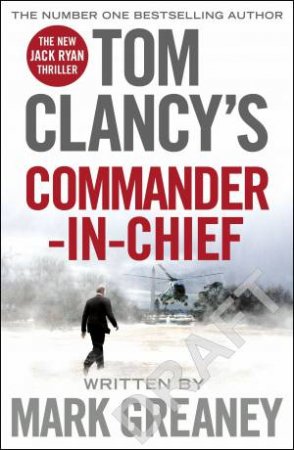 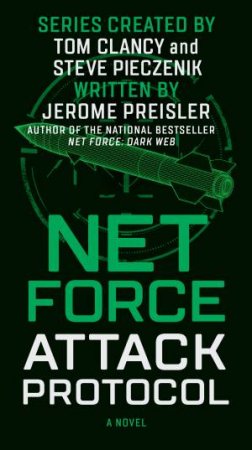 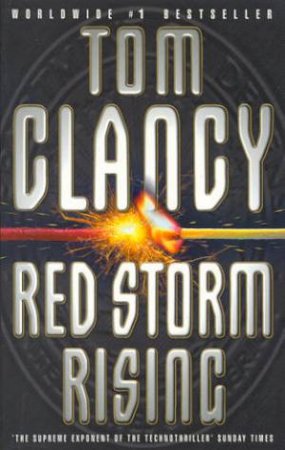 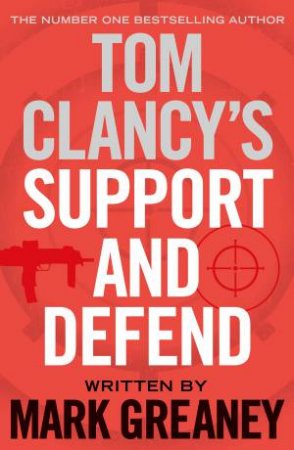 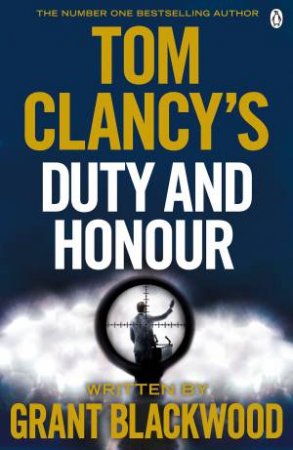 Tom Clancy's Duty And Honour
Tom Clancy
Grant Blackwood
$22.99
RRP refers to the Recommended Retail Price as set out by the original publisher at time of release.
The RRP set by overseas publishers may vary to those set by local publishers due to exchange rates and shipping costs.
Due to our competitive pricing, we may have not sold all products at their original RRP.