Tom Wolfe was born and raised in Richmond, Virginia. He was educated at Washington and Lee (B.A., 1951) and Yale (Ph.D., American Studies, 1957) universities. In December 1956, he took a job as a reporter on the Springfield (Massachusetts) Union. This was the beginning of a ten-year newspaper career, most of it spent as a general assignment reporter. For six months in 1960 he served as The Washington Post's Latin American correspondent and won the Washington Newspaper Guild's foreign news prize for his coverage of Cuba.

The novel, A Man in Full, was published in November 1998. The book's protagonists are a sixty-year-old Atlanta real estate developer whose empire has begun a grim slide toward bankruptcy and a twenty-three-year-old manual labourer who works in the freezer unit of a wholesale food warehouse in Alameda County, California, owned by the developer. Before the story ends, both have had to face the question of what is it that makes a man "a man in full" now, at the beginning of a new century and a new millennium.

A Man in Full headed the New York Times bestseller list for ten weeks and has sold nearly 1.4 million copies in hardcover. The book's tremendous commercial success, its enthusiastic welcome by reviewers, and Wolfe's appearance on the cover of Time magazine in his trademark white suit plus a white homburg and white kid gloves-along with his claim that his sort of detailed realism was the future of the American novel, if it was going to have one-provoked a furious reaction among other American novelists, notably John Updike, Norman Mailer, and John Irving. 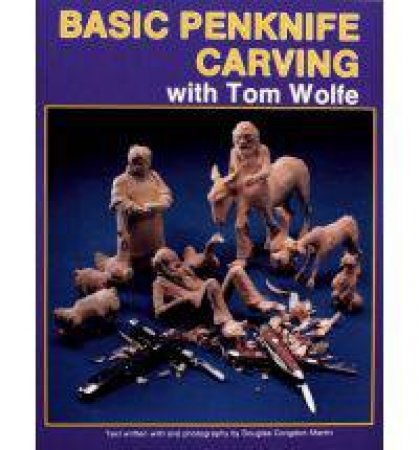 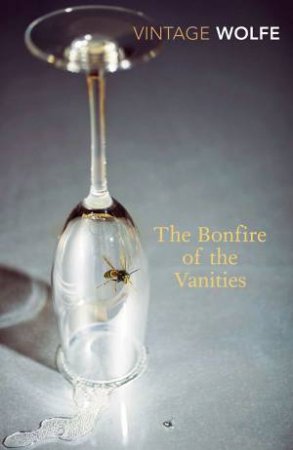 Bonfire of the Vanities
Tom Wolfe
$14.99 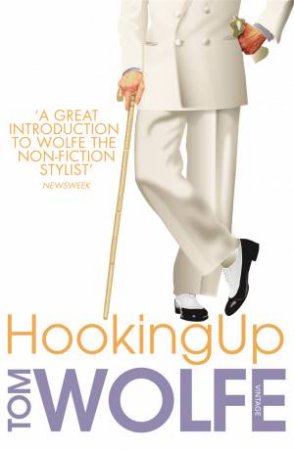 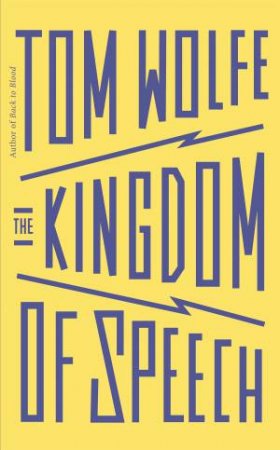 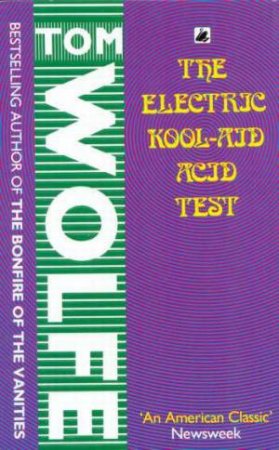 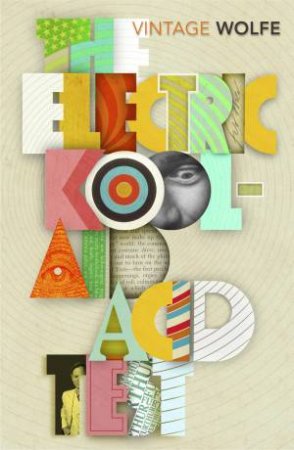 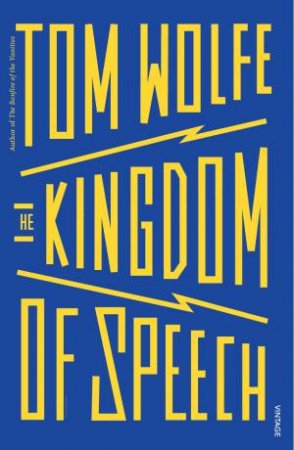 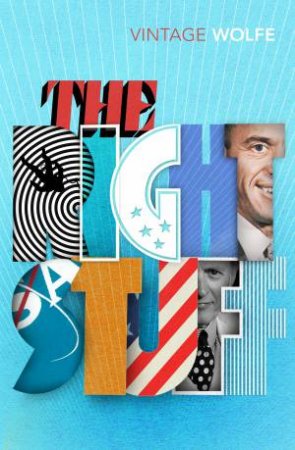 The Right Stuff
Tom Wolfe
$19.99
RRP refers to the Recommended Retail Price as set out by the original publisher at time of release.
The RRP set by overseas publishers may vary to those set by local publishers due to exchange rates and shipping costs.
Due to our competitive pricing, we may have not sold all products at their original RRP.