Trudi Canavan (born 23 October 1969) is an Australian writer of fantasy novels, best known for her bestselling fantasy trilogies The Black Magician trilogy and Age of the Five. While establishing her writing career she worked as a graphic designer.

Canavan was born in Kew, in Melbourne, Australia and grew up in the suburb of Ferntree Gully. From early in her childhood she was creative and interested in art, writing and music. After deciding to become a professional artist she completed an Advanced Certificate in Promotional Display at the Melbourne College of Decoration, where she received an award for Highest Aggregate Mark in Art Subjects in 1988.

In 1995 Canavan started The Telltale Art, a freelance business specialising on graphical design services. In that same year she began working for Aurealis, a magazine of Australian Fantasy and Science Fiction, working a do-it-all job as art and cover editor, reading manuscripts, creating web pages and stuffing envelopes. By taking on this job she was able to start writing in her spare time. Canavan states that until the age of 25 she dreamed of writing a novel but lacked the focus to do so. When she turned 25 she took several writing courses, worked on refining her fiction writing skills, while she fought her way through several rejections. 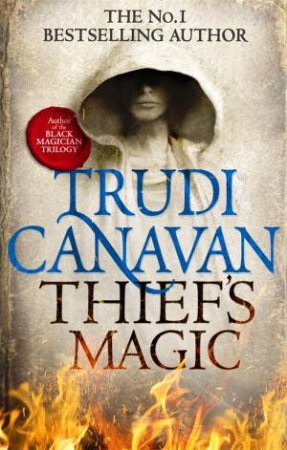 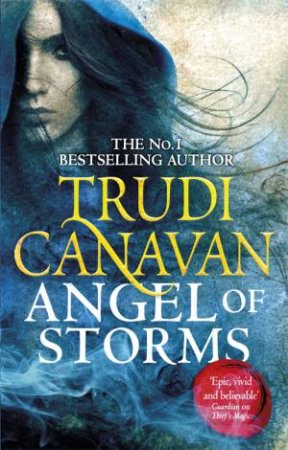 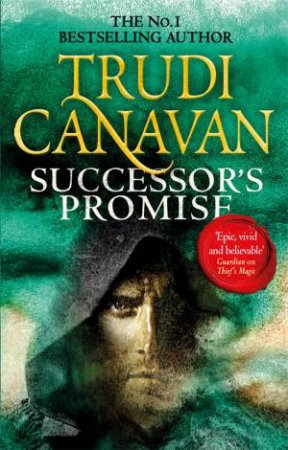 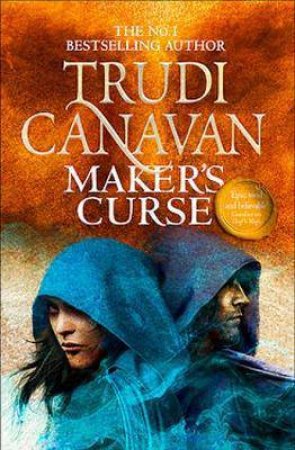 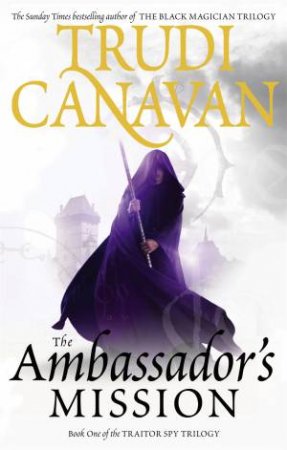 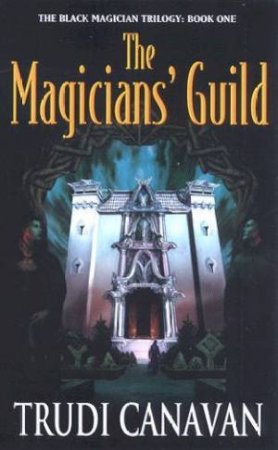 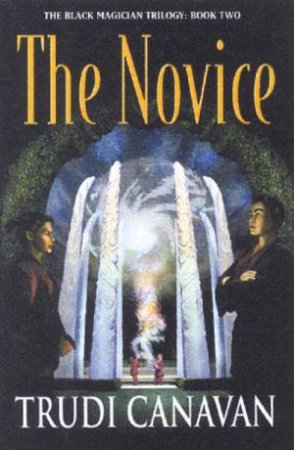 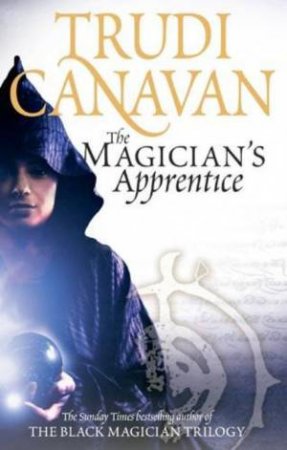 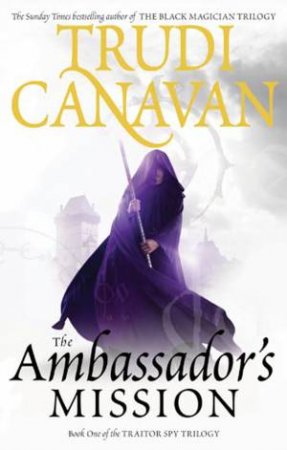 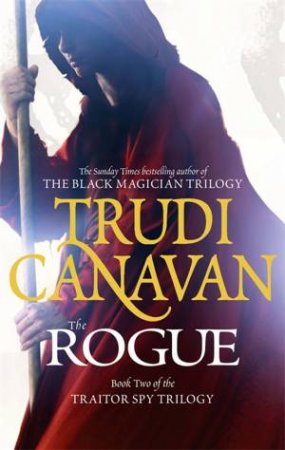 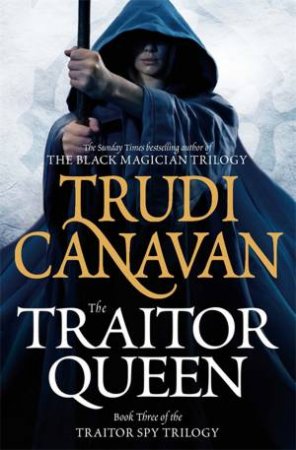 The Traitor Queen
Trudi Canavan
$19.99
RRP refers to the Recommended Retail Price as set out by the original publisher at time of release.
The RRP set by overseas publishers may vary to those set by local publishers due to exchange rates and shipping costs.
Due to our competitive pricing, we may have not sold all products at their original RRP.