McDermid's notable characters are a lesbian journalist, Lindsay Gordon; a private investigator, Kate Brannigan; and a psychologist, Tony Hill, who suffers from sexual dysfunction. Her books mainly fall into three series: Lindsay Gordon, Kate Brannigan, and, beginning in 1997, the Tony Hill and Carol Jordan series, the first entry in which, The Mermaids Singing, won the Crime Writers' Association Gold Dagger for Best Crime Novel of the Year. The Hill/Jordan series has been adapted for television under the name Wire in the Blood, starring Robson Green.

McDermid considers her work to be Tartan Noir. As well as her novels, McDermid contributes to several British newspapers and often broadcasts on BBC Radio 4 and BBC Radio Scotland. 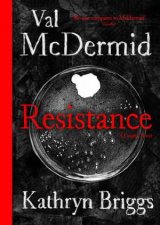 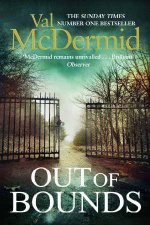 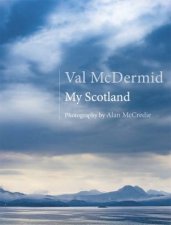 Insidious Intent
by Val McDermid
19.99
19.99
_% Off
RRP refers to the Recommended Retail Price as set out by the original publisher at time of release.
The RRP set by overseas publishers may vary to those set by local publishers due to exchange rates and shipping costs.
Due to our competitive pricing, we may have not sold all products at their original RRP.