Veronica Roth, born on August 19, 1988, is an American author known for her debut Divergent trilogy. The first two books in the series so far have become New York Times bestsellers. Film rights to her first novel Divergent were sold in April 2012.

She has a degree in creative writing from Northwestern University. As of 2012 she lives in Chicago.

A planned third novel in the trilogy has yet to be named and is scheduled for publication in 2013. 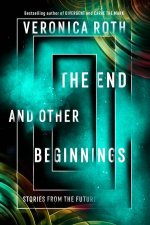 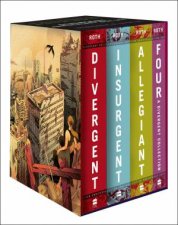 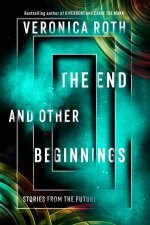 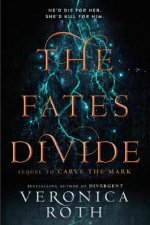 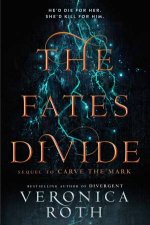 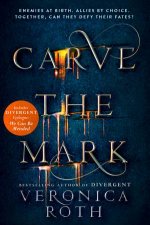 Divergent
by Veronica Roth
19.99
19.99
_% Off
RRP refers to the Recommended Retail Price as set out by the original publisher at time of release.
The RRP set by overseas publishers may vary to those set by local publishers due to exchange rates and shipping costs.
Due to our competitive pricing, we may have not sold all products at their original RRP.