Cleo Virginia Andrews (June 6, 1923 December 19, 1986), better known as V. C. Andrews or Virginia C. Andrews, was an American novelist. She was born in Portsmouth, Virginia, and died of breast cancer at the age of 63.

Andrews' novels combine Gothic horror and family saga, revolving around family secrets and forbidden love (frequently involving themes of consensual incest, most often between siblings), and they often include a rags-to-riches story. Her most well-known novel is the infamous bestseller Flowers in the Attic (1979), a tale of four children locked in the attic of a wealthy Virginia family by their estranged religious grandmother for over three years.

Her novels were so successful that after her death her estate hired a ghost writer Andrew Neiderman, to write more stories to be published under her name. In assessing a deficiency in Andrews' estate tax returns, the Internal Revenue Service argued (successfully) that Andrews' name was a valuable commercial asset, the value of which should be included in her gross estate. 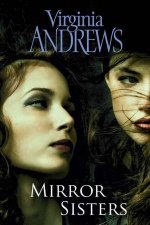 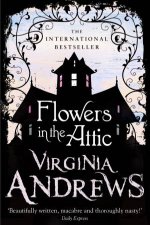 Petals On The Wind
by Virginia Andrews
14.99
14.99
_% Off
RRP refers to the Recommended Retail Price as set out by the original publisher at time of release.
The RRP set by overseas publishers may vary to those set by local publishers due to exchange rates and shipping costs.
Due to our competitive pricing, we may have not sold all products at their original RRP.