Wilbur Smith was born January 9, 1933 in Broken Hill, Northern Rhodesia. He grew up on a cattle ranch and spent his childhood hunting and hiking. His mother gave him novels of escape and excitement, which piqued his interest in fiction; however, his father dissuaded him from pursuing writing.

After education at Cordwalles Preparatory School, Michaelhouse in Natal and Rhodes University, in the Eastern Cape of South Africa, he became a journalist, writing about social conditions in South Africa, but his father's advice to "Get a real job" prompted him to resentfully become a tax accountant. His publisher and eventually agent, Charles Pick, later gave him advice he never forgot: "Write for yourself, and write about what you know best."

Wilbur states that Africa is his major inspiration, and currently he has over 30 novels published. Smith now lives in London, but avows an abiding concern for the peoples and wildlife of his native continent. 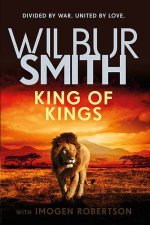 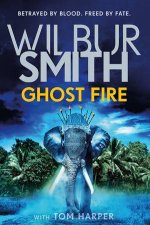 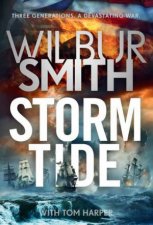 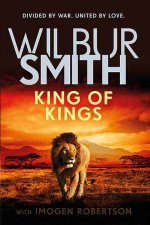 Eagle In The Sky
by Wilbur Smith
14.95
4.99
67% Off
RRP refers to the Recommended Retail Price as set out by the original publisher at time of release.
The RRP set by overseas publishers may vary to those set by local publishers due to exchange rates and shipping costs.
Due to our competitive pricing, we may have not sold all products at their original RRP.