William Ford Gibson (born March 17, 1948) is an American-Canadian speculative fiction novelist who has been called the "noir prophet" of the cyberpunk subgenre. Gibson coined the term "cyberspace" in his short story "Burning Chrome" (1982) and later popularized the concept in his debut novel, Neuromancer (1984).

Gibson is one of the best-known North American science fiction writers. Gibson has written more than twenty short stories and ten critically acclaimed novels (one in collaboration), and has contributed articles to several major publications and collaborated extensively with performance artists, filmmakers and musicians. 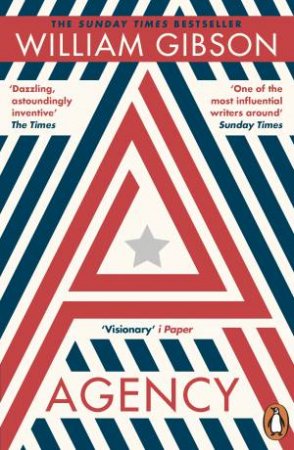 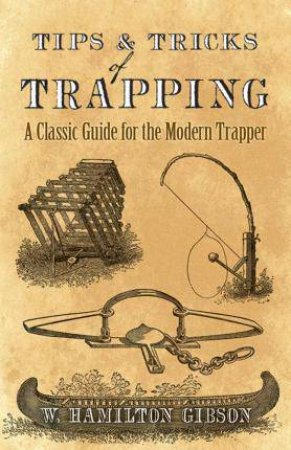 Tips And Tricks Of Trapping: A Classic Guide For The Modern Trapper
William Gibson
$24.99 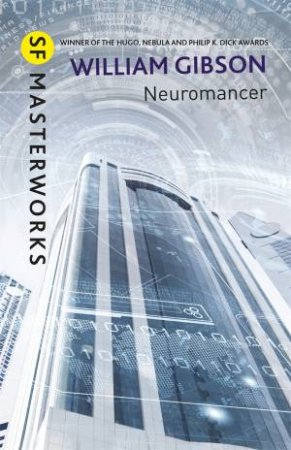 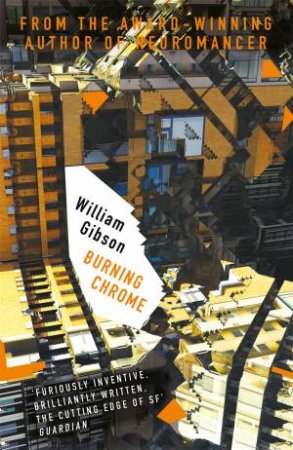 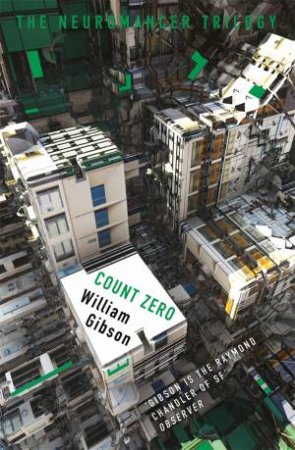 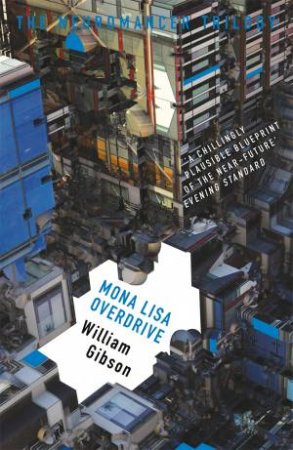 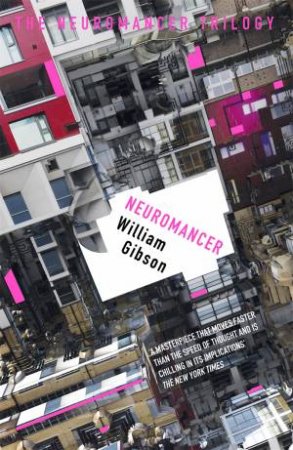 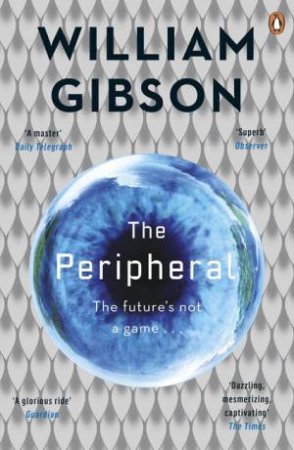 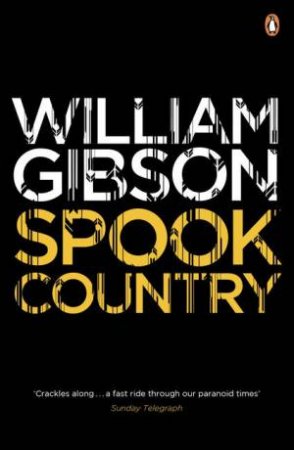 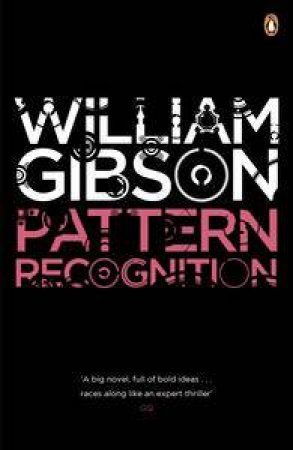 Pattern Recognition
William Gibson
$19.99
RRP refers to the Recommended Retail Price as set out by the original publisher at time of release.
The RRP set by overseas publishers may vary to those set by local publishers due to exchange rates and shipping costs.
Due to our competitive pricing, we may have not sold all products at their original RRP.