William McInnes is one of Australia's leading writers and actors. He is the youngest of five children of Iris and Col (deceased 1992) McInnes. He studied drama at the Western Australian Academy of Performing arts graduating in 1988 and also has a degree in law and economics from Central Queensland University in Rockhampton.

Some of his major achievements include winning several Logie Awards in the category of Most Outstanding Actor for his role as Max Connors in "SeaChange" (1998) and in 2002 for his work in the Channel Ten series My Brother Jack (2001).

He wrote a regular column called 'William Tells' for the Australian Women's Weekly and was named one of 'TV's 16 Sexiest Stars' by Australian TV Week magazine. 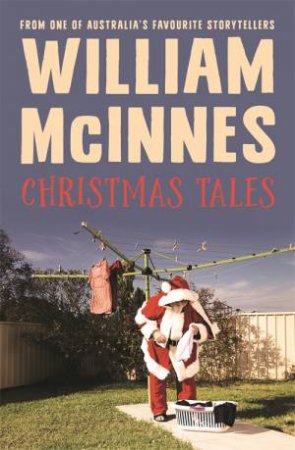 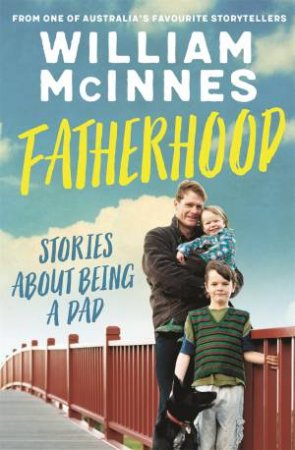 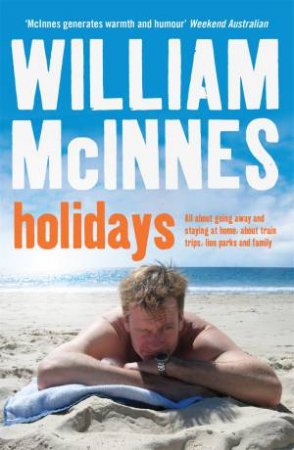 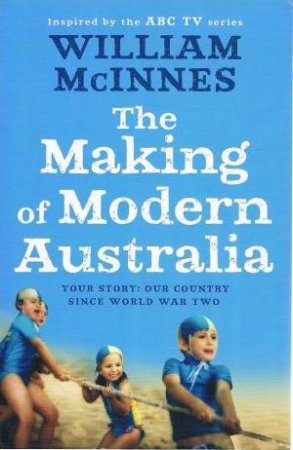 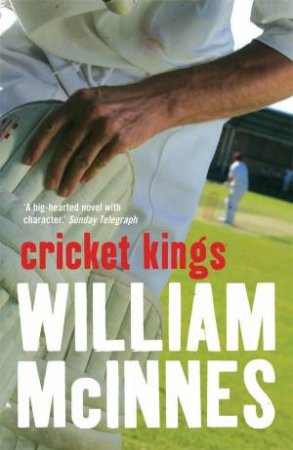 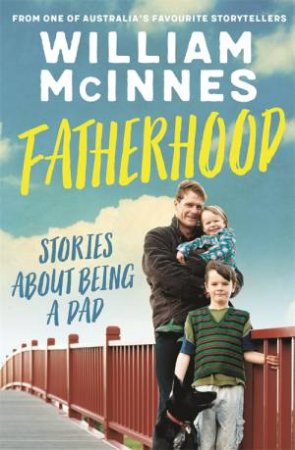 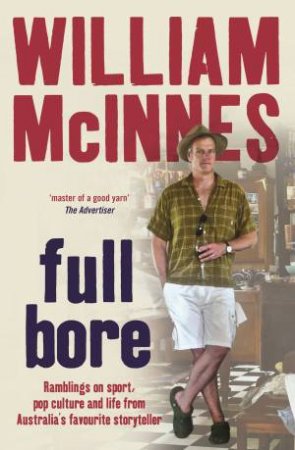 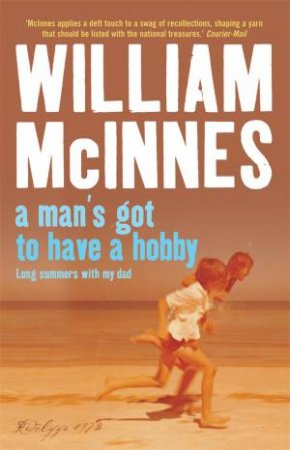 Man's Got To Have A Hobby: Long Summers With My Dad
William McInnes
$19.99 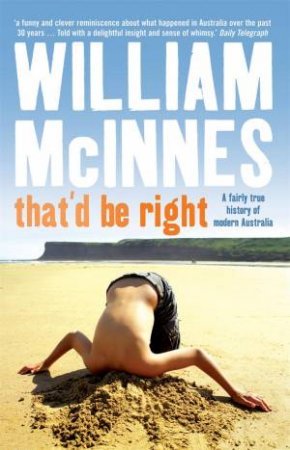 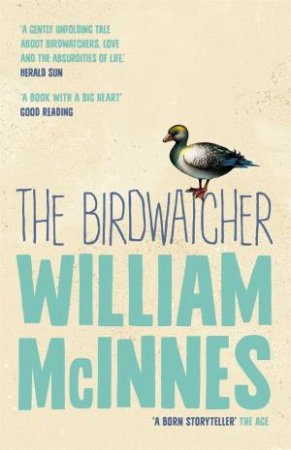 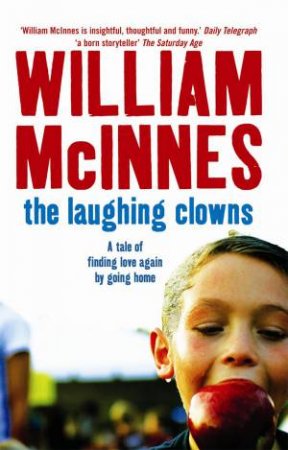 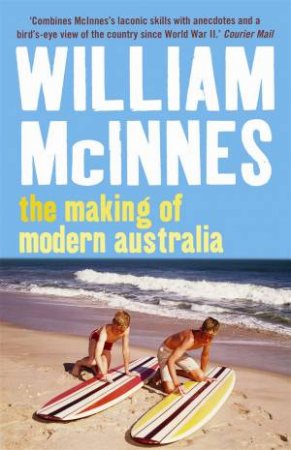 The Making of Modern Australia
William McInnes
$19.99
RRP refers to the Recommended Retail Price as set out by the original publisher at time of release.
The RRP set by overseas publishers may vary to those set by local publishers due to exchange rates and shipping costs.
Due to our competitive pricing, we may have not sold all products at their original RRP.