William Seward Burroughs, (February 5 1914 August 2 1997) was an American novelist, poet, essayist and spoken word performer. Burroughs was a primary figure of the Beat Generation and a major post-modernist author who affected popular culture as well as literature. He is considered to be one of the most culturally influential, and innovative artists of the 20th century.

Burroughs wrote 18 novels and novellas, six collections of short stories and four collections of essays. Five books have been published of his interviews and correspondences. Burroughs also collaborated on projects and recordings with numerous performers and musicians, and made many appearances in films.

Much of Burroughs's work is semi-autobiographical, primarily drawn from his experiences as a heroin addict, as he lived throughout Mexico City, London, Paris, Berlin, the South American Amazon and Tangier in Morocco. Finding success with his confessional first novel, Junkie (1953), Burroughs is perhaps best known for his third novel Naked Lunch (1959). 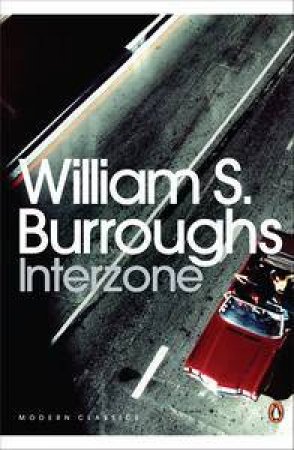 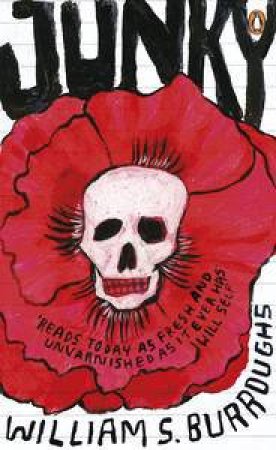 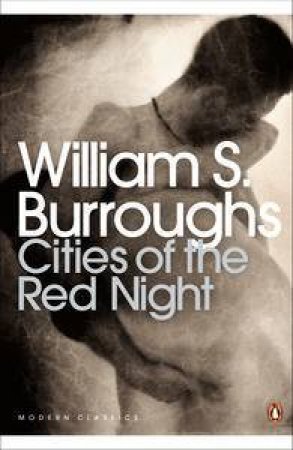 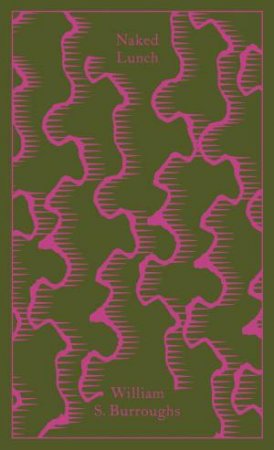 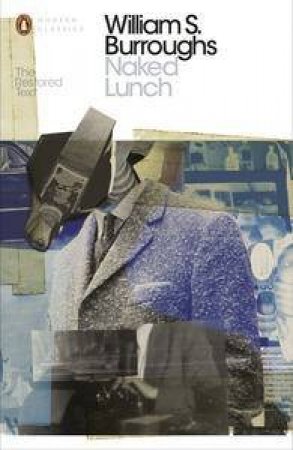 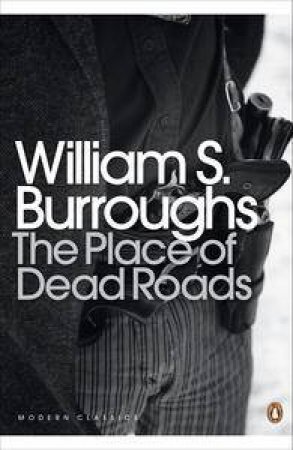 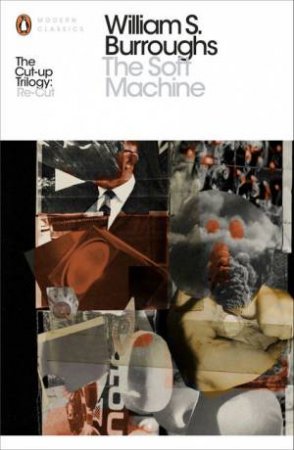 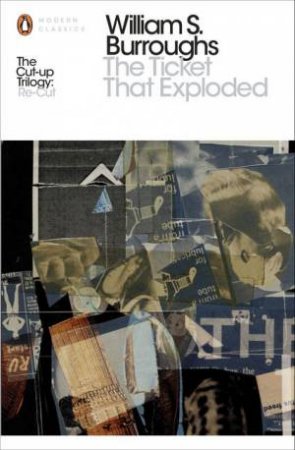 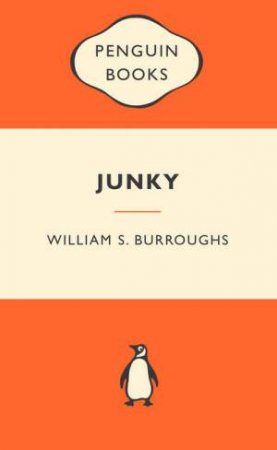 Popular Penguins: Junky
William S Burroughs
$12.99
RRP refers to the Recommended Retail Price as set out by the original publisher at time of release.
The RRP set by overseas publishers may vary to those set by local publishers due to exchange rates and shipping costs.
Due to our competitive pricing, we may have not sold all products at their original RRP.