Yann Martel was born June 25, 1963. He is a Spanish-born Canadian author best known for the Man Booker Prize-winning novel Life of Pi. Martel was born in Salamanca, Spain. As an adolescent he attended high school at Trinity College School, a boarding school in Port Hope, Ontario. He grew up in Costa Rica, France, Mexico, and Canada. As an adult, Martel has spent time in Iran, Turkey and India. After studying philosophy at Trent University in Peterborough, Ontario, Martel spent 13 months in India visiting temples, churches, mosques and zoos, and then two years reading religious texts and castaway stories.

In November 2005, the University of Saskatchewan announced that Martel would be scholar-in-residence. He continues to have an office at the University. 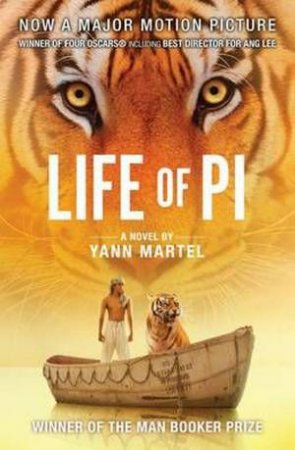 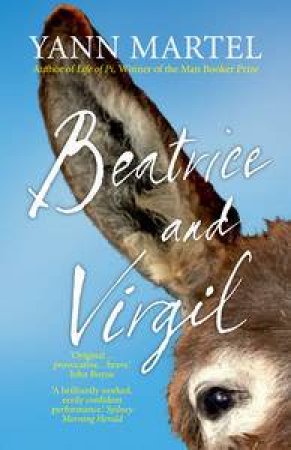 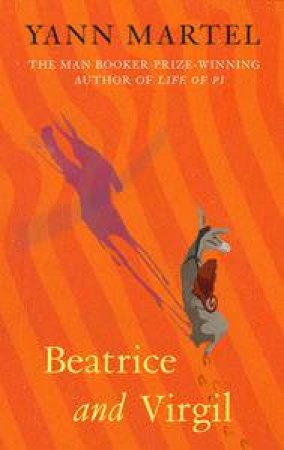 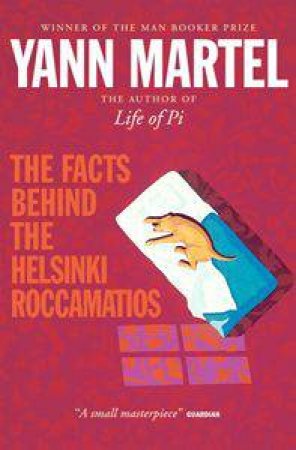 The Facts Behind The Helsinki Roccamatios
Yann Martel
$23.95 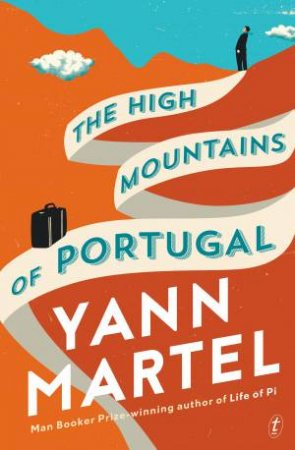 The Life of Pi
Yann Martel
$25.99
RRP refers to the Recommended Retail Price as set out by the original publisher at time of release.
The RRP set by overseas publishers may vary to those set by local publishers due to exchange rates and shipping costs.
Due to our competitive pricing, we may have not sold all products at their original RRP.