Yasmin Boland is a freelance writer and journalist. She was based in London from 1988 to 1996 and contributed to publications such as New Woman, Elle and Smash Hits magazines and the Daily Mirror and Evening Standard newspapers. During this time she also worked as a TV producer on shows such as 'TVFM' and 'The Electric String Vest' and was an assistant producer on Channel Four's 'The Word'.

Since her return to Australia, she has written for most major magazines. She now lives by the beach in Sydney. Carole King is an Alien is her first novel. 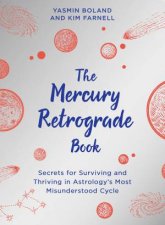 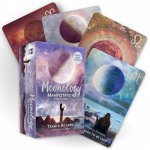 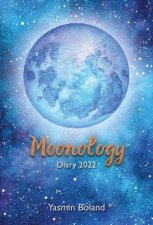 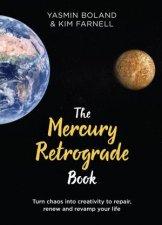 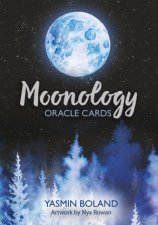 Moonology: Working With The Magic Of Lunar Cycles
by Yasmin Boland
19.99
19.99
_% Off
RRP refers to the Recommended Retail Price as set out by the original publisher at time of release.
The RRP set by overseas publishers may vary to those set by local publishers due to exchange rates and shipping costs.
Due to our competitive pricing, we may have not sold all products at their original RRP.