Yasmine Galenorn is the USA Today/national bestselling author of the urban fantasy Sisters of the Moon Series. In the past, she also wrote two mystery series for Berkley Prime Crime (one under the pen name of India Ink) and eight nonfiction metaphysical books.

Yasmine is a caffeine junkie (iced, triple shot, rice milk, peppermint, no whip mochas), and describes her life as a blend of teacups and tattoos--the former in her china closet, the latter on her skin.

She is married to Samwise Galenorn, the mother of four cats, and they reside in Bellevue WA. 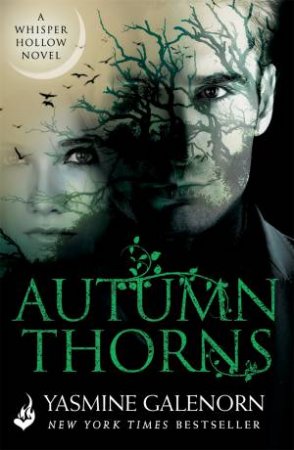 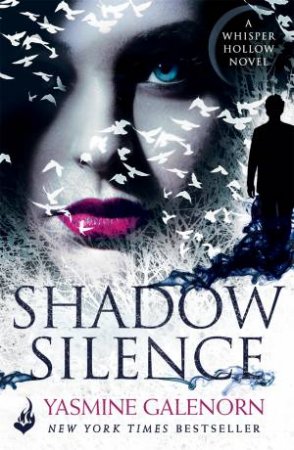 Shadow Silence
Yasmine Galenorn
$20.99
RRP refers to the Recommended Retail Price as set out by the original publisher at time of release.
The RRP set by overseas publishers may vary to those set by local publishers due to exchange rates and shipping costs.
Due to our competitive pricing, we may have not sold all products at their original RRP.