Joe has a lot of reasons to be happy. About a billion of them, in fact. The thing is, you see, Joe's dad is rich. Really, really rich. He buys Joe anything he wants, and lots of things he doesn't want besides. Joe's got his own bowling alley, his own cinema, even his own butler who is also an orangutan. No one dares to bully him, because he can always pay them off.

But Joe isn't happy. Why not? Because he's got a billion dollars ... but not a single friend. It's pretty hard to trust people when your dad's idea of a birthday present is a million-dollar cheque. But then someone comes along ... someone who likes Joe for Joe, not for his money. The problem is, Joe's about to learn that when money is involved, nothing is what it seems -- and nearly everything he believes is wrong.
As the hard truth is revealed, Joe learns that money can't buy everything, and that the best thing about his life ... might just be something he's had all along. 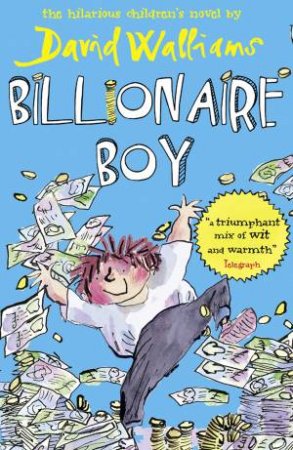 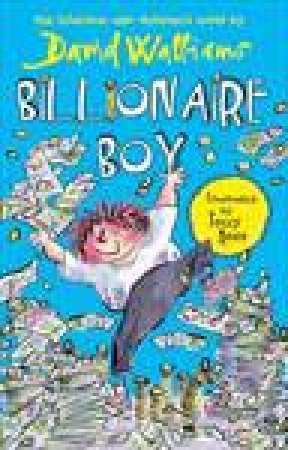 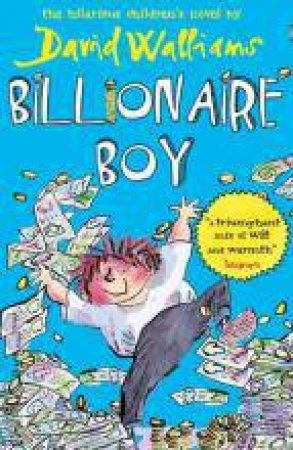 Billionaire Boy
David Walliams
$14.99
RRP refers to the Recommended Retail Price as set out by the original publisher at time of release.
The RRP set by overseas publishers may vary to those set by local publishers due to exchange rates and shipping costs.
Due to our competitive pricing, we may have not sold all products at their original RRP.