Deepak Chopra was born October 22, 1946 in New Delhi, the son of a cardiologist, and is an Indian-American doctor and writer. After studying medicine in India, he emigrated to the US in 1968. He worked in various hospitals, furthering his study, before reading about transcendental meditation in 1981.

From there he has studied various spiritual and meditation techniques, and has become a leading expert in mind-body medicine, and published several books.

He says he became disillusioned with medicine as he found it frustrating giving patients drugs when he knew they would not fix their problems. He has developed a number of techniques, but his core message appears to be that a healthy mind leads to a healthy (or healthier) body. He has courted several diverse opinions for his controversial work and beliefs, but for every critic, he has many satisfied customers. 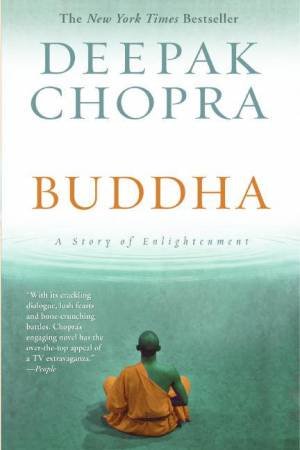 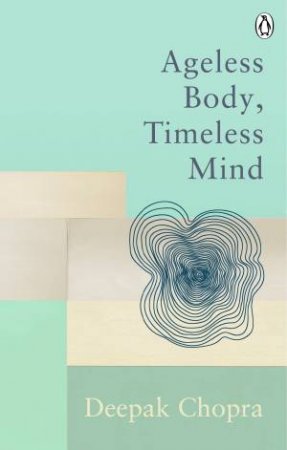 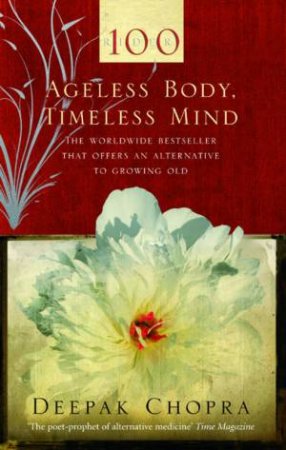 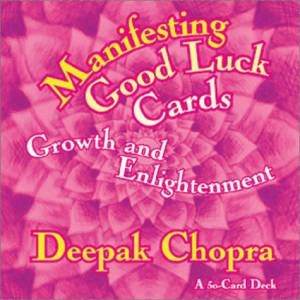 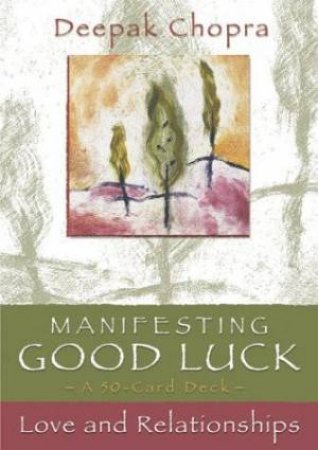 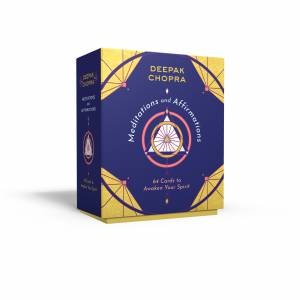 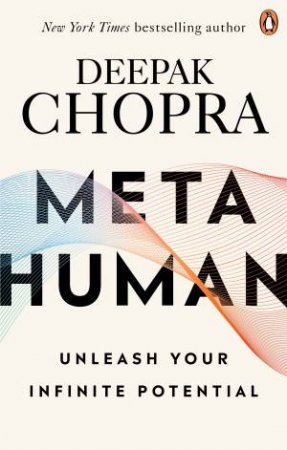 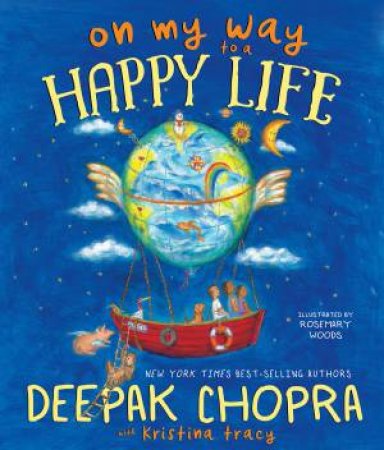 Hardcover
On My Way To A Happy Life
Deepak Chopra
Kristina Tracy
$26.99 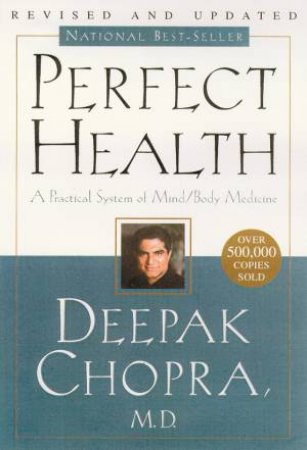 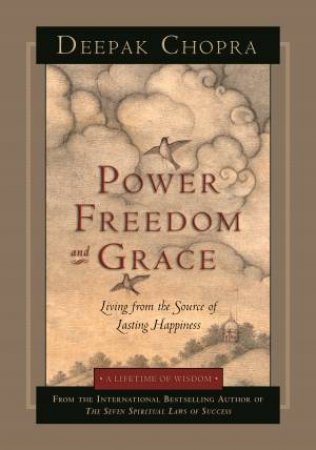 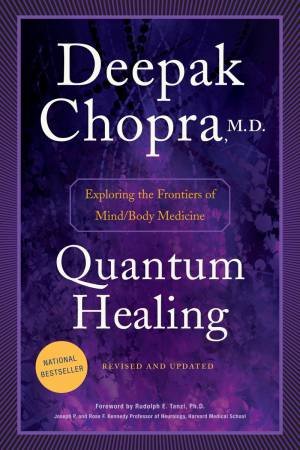 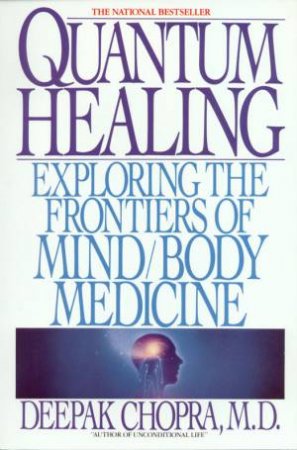 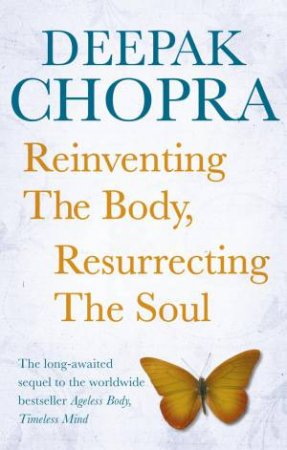 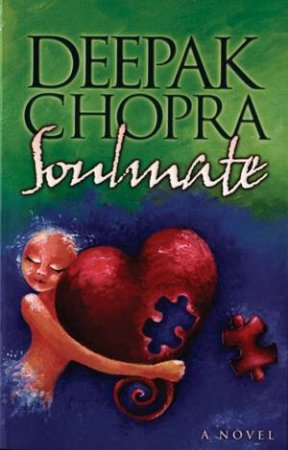 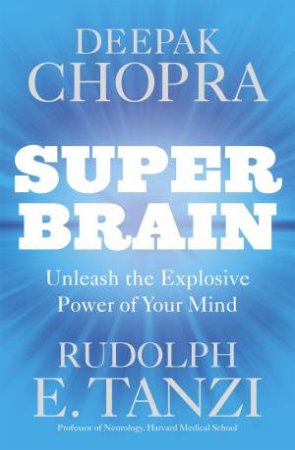 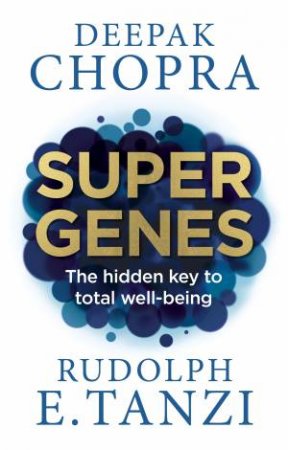 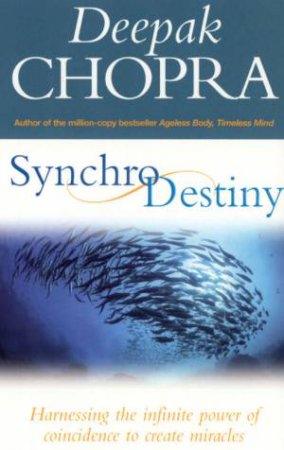 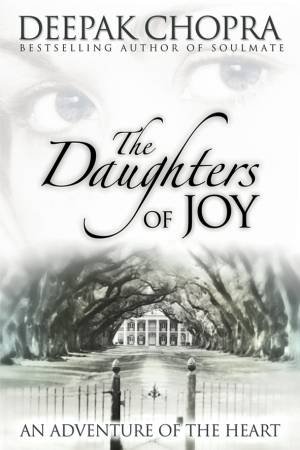 The Daughters Of Joy
Deepak Chopra
$19.95 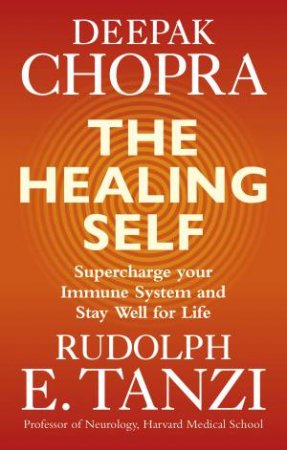 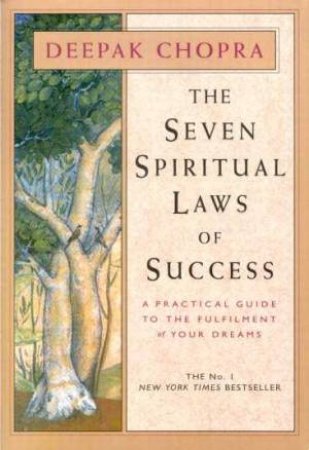 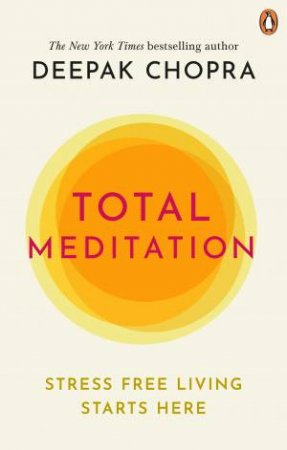 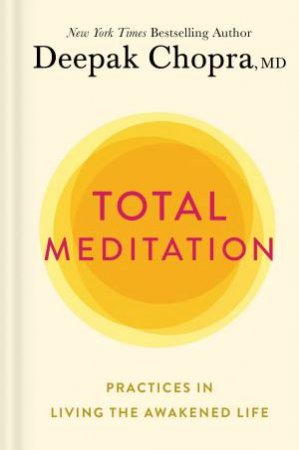 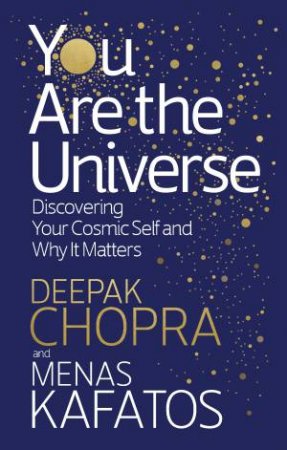 You Are The Universe: Discovering Your Cosmic Self And Why It Matters
Deepak Chopra
$22.99
RRP refers to the Recommended Retail Price as set out by the original publisher at time of release.
The RRP set by overseas publishers may vary to those set by local publishers due to exchange rates and shipping costs.
Due to our competitive pricing, we may have not sold all products at their original RRP.