Go behind the scenes with Jeff Kinney and the making of the Diary of a Wimpy Kid movies!
If you've ever wondered how a movie gets made, you're not alone. Author and illustrator Jeff Kinney didn't know either, but when his bestselling series, Diary of a Wimpy Kid, was turned not a live-action by 20th Century Fox, he learned how a book gets adapted into a major motion picture. 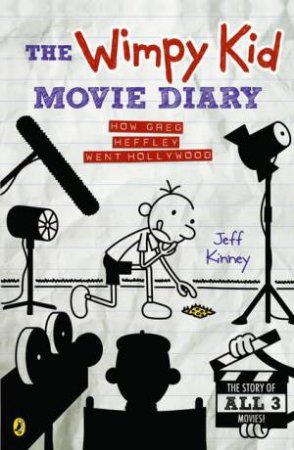 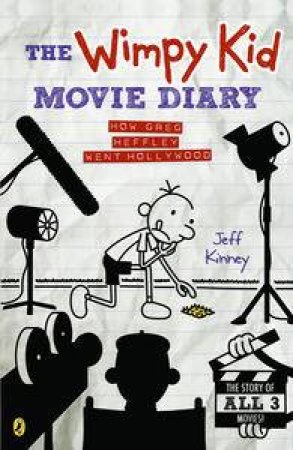 Hardcover
The Wimpy Kid Movie Diary Volume 03
Jeff Kinney
$19.99
RRP refers to the Recommended Retail Price as set out by the original publisher at time of release.
The RRP set by overseas publishers may vary to those set by local publishers due to exchange rates and shipping costs.
Due to our competitive pricing, we may have not sold all products at their original RRP.