Ellen Datlow has been an award-winning editor of short science fiction, fantasy, and horror for over 25 years.

She is the winner of multiple awards for her editing, including the World Fantasy Award, Locus Award, Hugo Award, International Horror Guild Award, the Shirley Jackson Award, and the Bram Stoker Award. She was named recipient of the 2007 Karl Edward Wagner Award, given at the British Fantasy Convention for "outstanding contribution to the genre."

She co-hosts the popular Fantastic Fiction at KGB Bar series of readings in New York City where she lives. 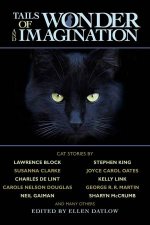 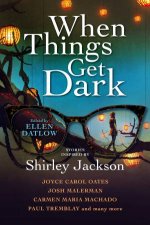 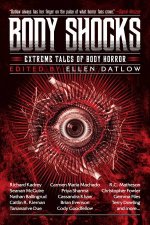 The Best Horror Of The Year, Volume 09
by Ellen Datlow
24.99
24.99
_% Off
RRP refers to the Recommended Retail Price as set out by the original publisher at time of release.
The RRP set by overseas publishers may vary to those set by local publishers due to exchange rates and shipping costs.
Due to our competitive pricing, we may have not sold all products at their original RRP.