Christopher Golden (born July 15, 1967) is an American author of horror, fantasy, and suspense novels for adults, teens, and young readers.

Golden was born and raised in Massachusetts, where he still lives with his family. He is a graduate of Tufts University. As well as novels, Golden has also written comic books and video games and co-written the online animated series Ghosts of Albion with actress/writer/director Amber Benson. He wrote the introduction to the now collectible 200-only copies slipcased edition of Joe Hill's book of short stories titled 20th Century Ghosts. 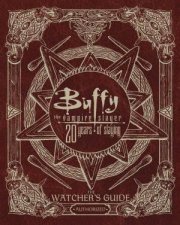 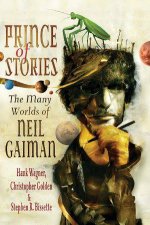 Prince of Stories
by Hank Wagner & Christopher Golden & Stephen R Bisse
54.99
54.99
_% Off
RRP refers to the Recommended Retail Price as set out by the original publisher at time of release.
The RRP set by overseas publishers may vary to those set by local publishers due to exchange rates and shipping costs.
Due to our competitive pricing, we may have not sold all products at their original RRP.