Eoin Colfer (born 14 May 1965) is an Irish author and comedian. He is most famous as the creator of the Artemis Fowl series, but he has also achieved success with other books. His novels have been compared to those of J. K. Rowling, and like Harry Potter, Artemis Fowl is used as a reference to describe the work of other writers e.g. Jack Heath and Mark Walden. In September, 2008, Colfer was commissioned to write the sixth installment of the Hitchhiker's Guide to the Galaxy series, entitled And Another Thing....

Eoin Colfer was born in Wexford, Ireland. He attained worldwide notice in 2002, when his first Artemis Fowl book was published. He then became a New York Times best-selling author of books for children and teens, known for writing the Artemis Fowl series, Half Moon Investigations, and The Supernaturalist, along with the Eoin Colfer's The Legend of... books. In January 2008, Colfer published a book titled Airman, which was a New York Times bestseller. To date the majority of his works have reached the New York Times Bestseller list at least once. 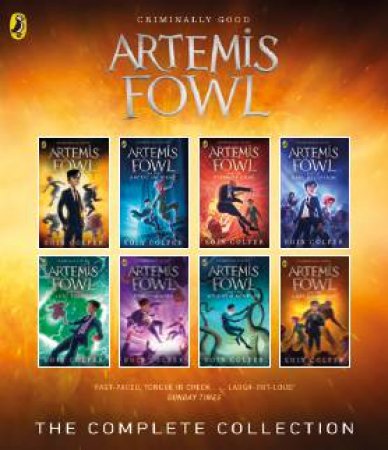 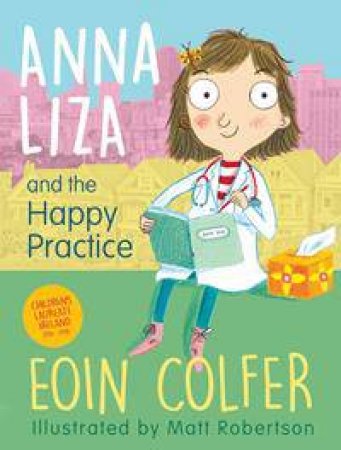 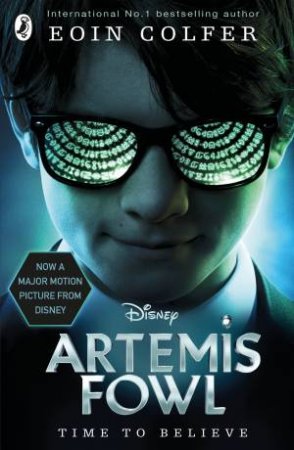 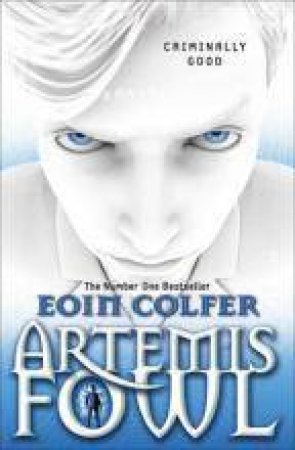 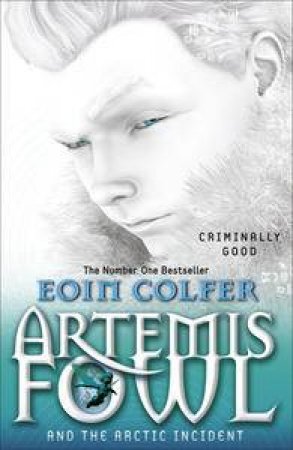 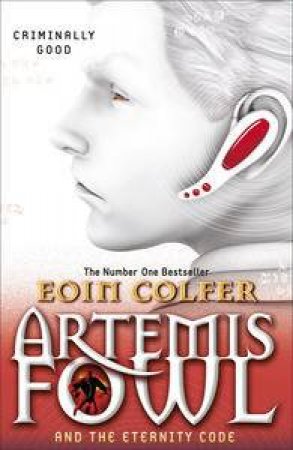 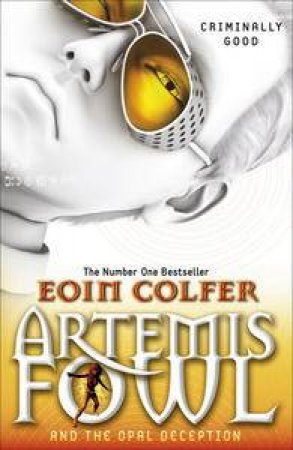 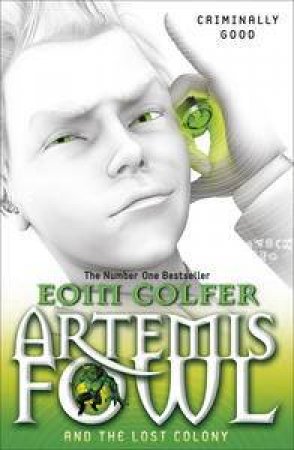 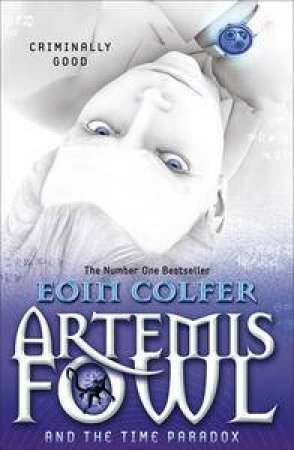 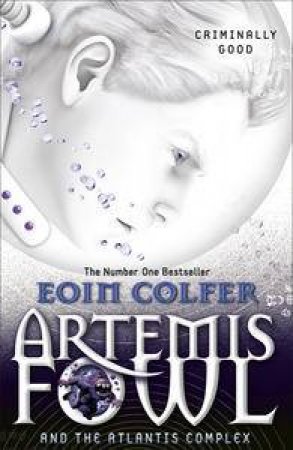 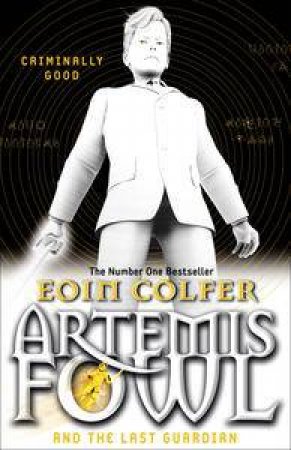 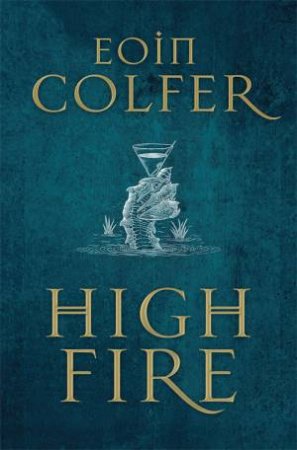 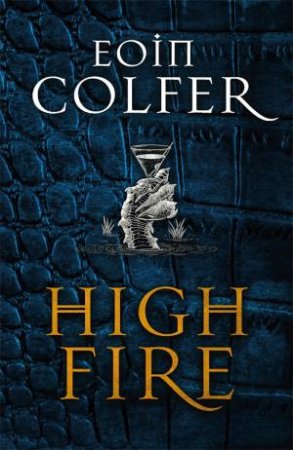 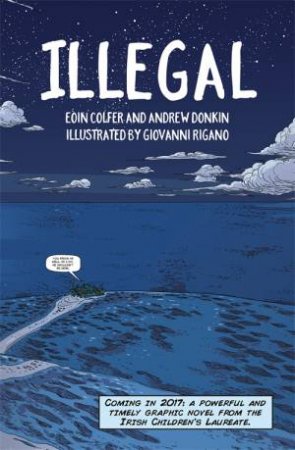 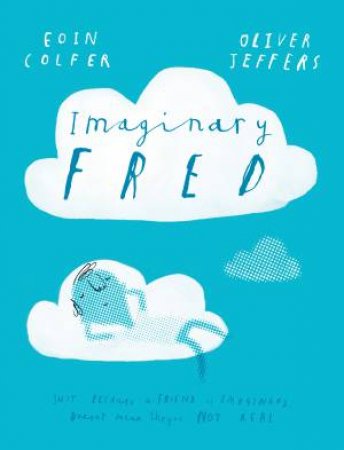 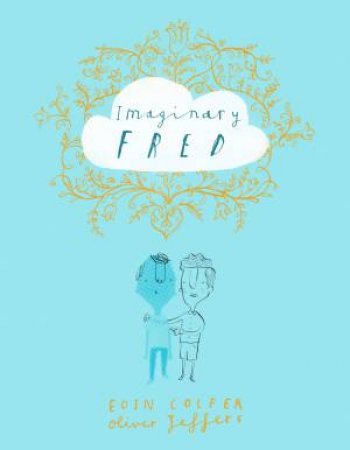 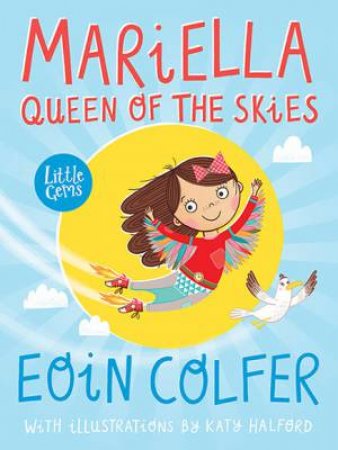 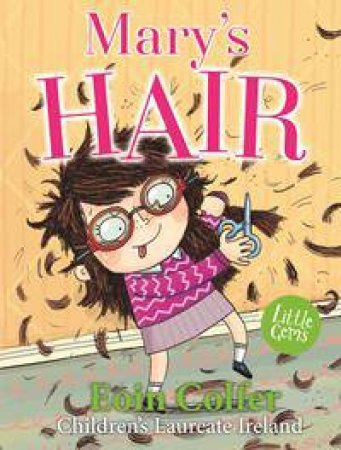 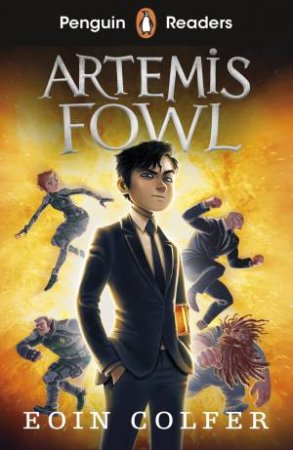 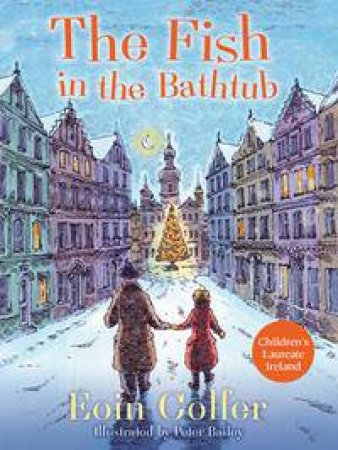 The Fish In The Bathtub
Eoin Colfer
Peter Bailey
$12.99 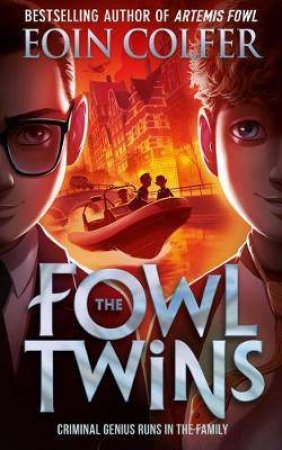 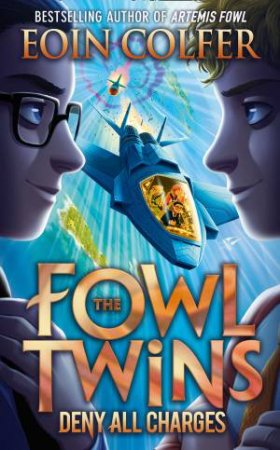 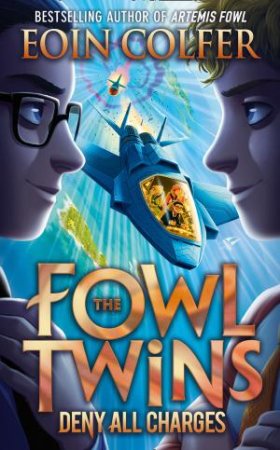 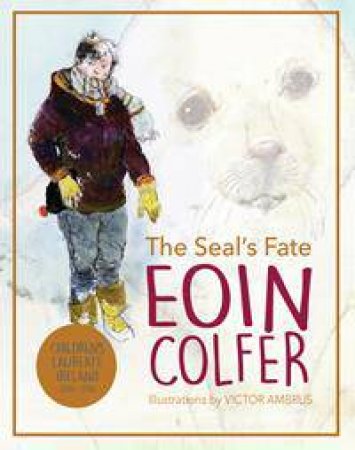 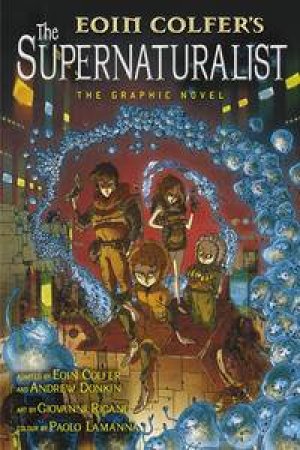 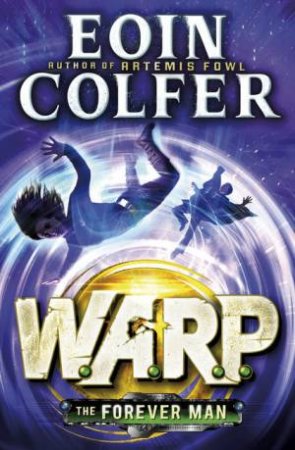 The Forever Man
Eoin Colfer
$17.99
RRP refers to the Recommended Retail Price as set out by the original publisher at time of release.
The RRP set by overseas publishers may vary to those set by local publishers due to exchange rates and shipping costs.
Due to our competitive pricing, we may have not sold all products at their original RRP.