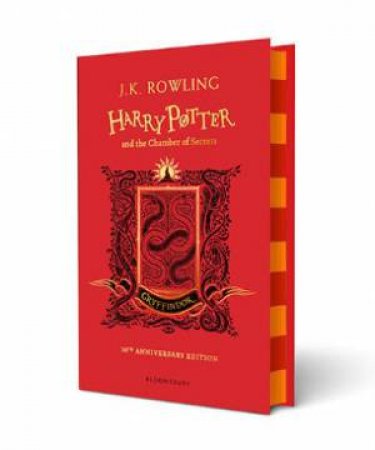 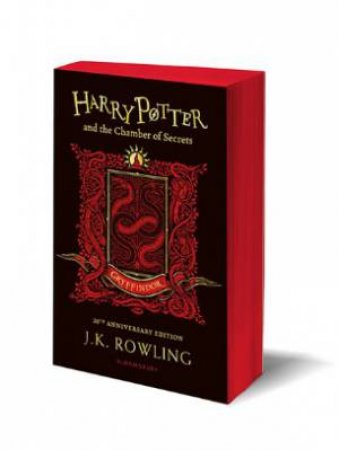 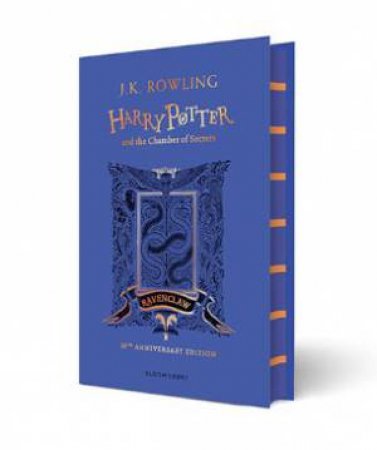 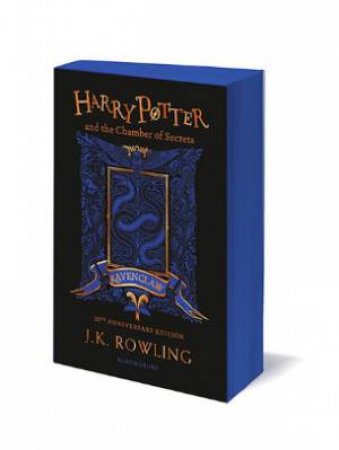 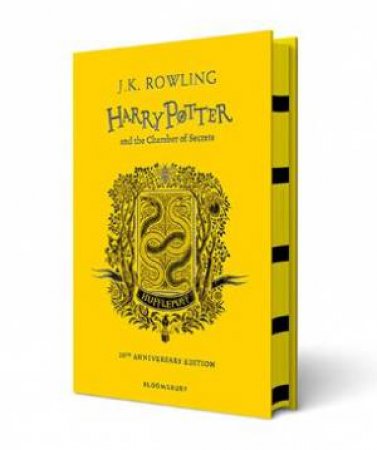 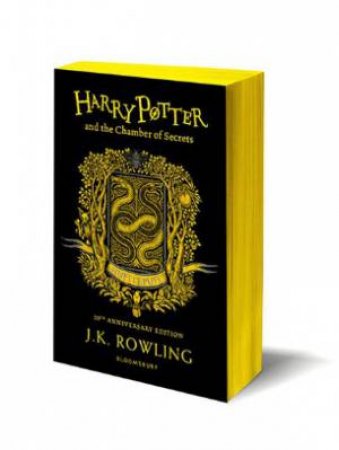 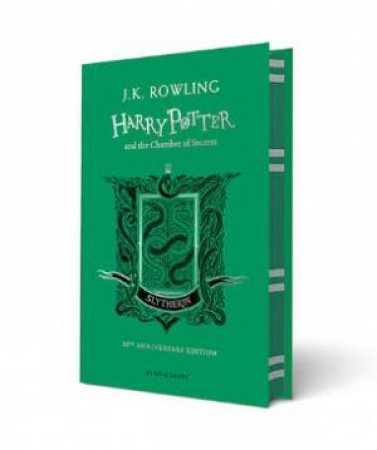 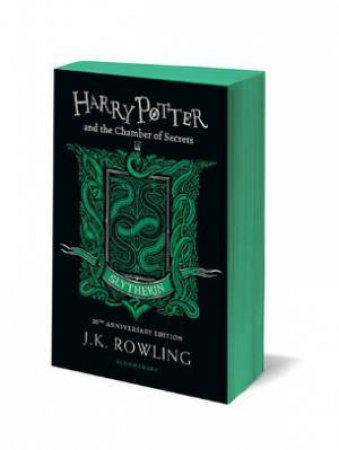 Harry Potter, an English boy who lives with his Aunt and Uncle and Cousin discovers, at the age of eleven, that he is a wizard, though he lives in the ordinary world of non-magical people known as Muggles. The wizarding world exists parallel to the Muggle world, albeit hidden and in secrecy. His magical ability is inborn and children with such abilities are invited to attend exclusive magic schools that teach the necessary skills to succeed in the wizarding world. Harry becomes a student at Hogwarts School of Witchcraft and Wizardry, a wizarding academy in Scotland and it is here where most of the events in the series take place. As Harry develops through his adolescence, he learns to overcome the problems that face him: magical, social and emotional, including ordinary teenage challenges such as friendships, infatuation, romantic relationships, schoolwork and exams, anxiety, depression, stress, and the greater test of preparing himself for the confrontation, that lies ahead, in wizarding Britain's increasingly-violent second wizarding war. 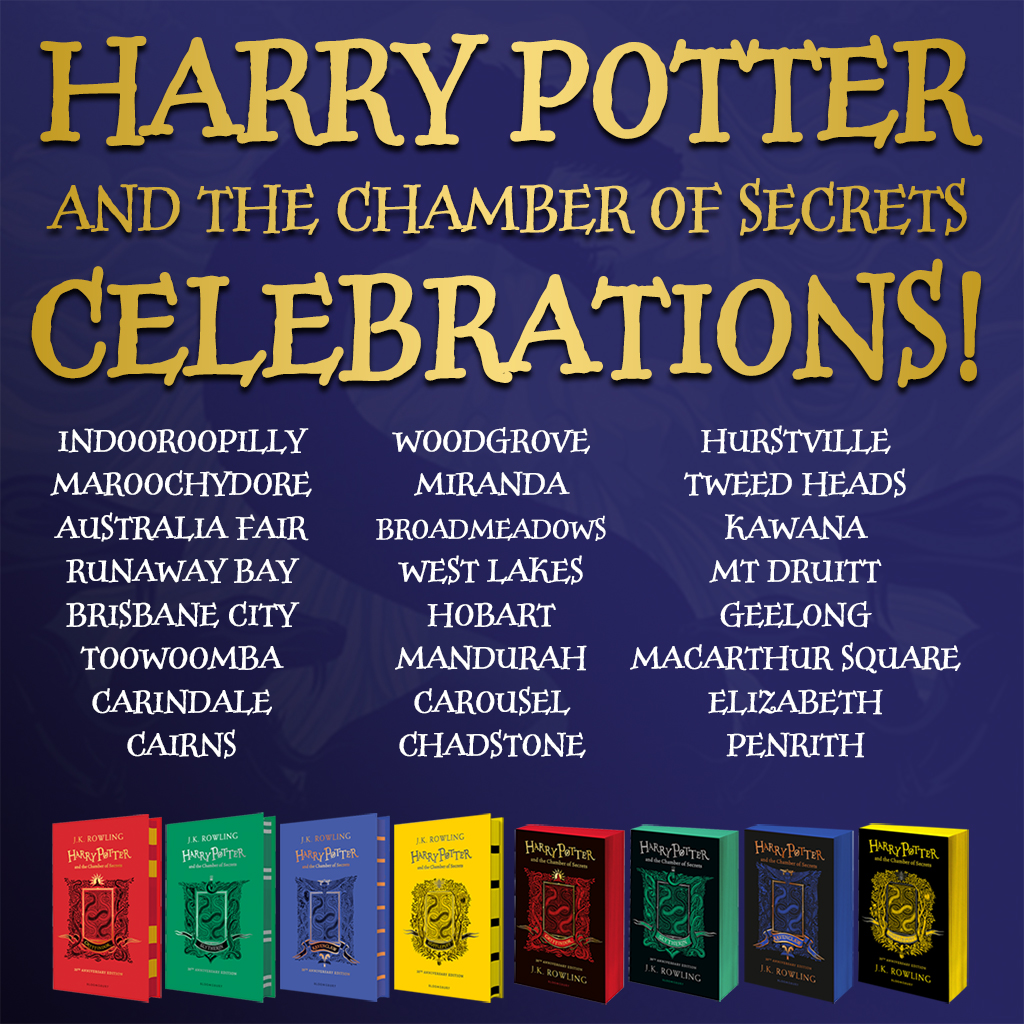 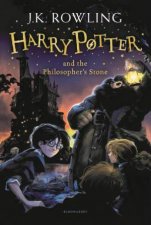 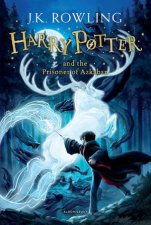 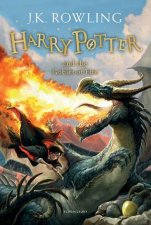 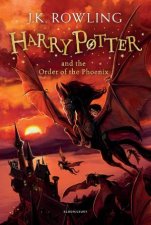 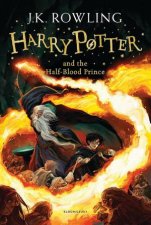 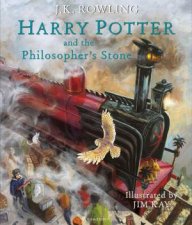 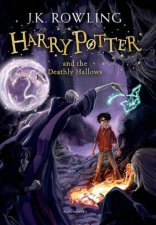 The Tales Of Beedle The Bard
by JK Rowling
12.99
12.99
_% Off
RRP refers to the Recommended Retail Price as set out by the original publisher at time of release.
The RRP set by overseas publishers may vary to those set by local publishers due to exchange rates and shipping costs.
Due to our competitive pricing, we may have not sold all products at their original RRP.