Harry Potter is furious that he is stuck at the Dursleys' house for the summer, when he suspects that Voldemort is gathering an army, and the wizarding authorities seem unwilling to do anything. Harry's so-called friends are trying to keep him in the dark. But he knows that Voldemort's forces can find him wherever he is; he could be attacked at any moment. Harry is finally rescued from Privet Drive by members of the Order of the Phoenix - a secret society first formed years ago to fight Voldemort - and discovers that maybe he is not alone in this battle after all. 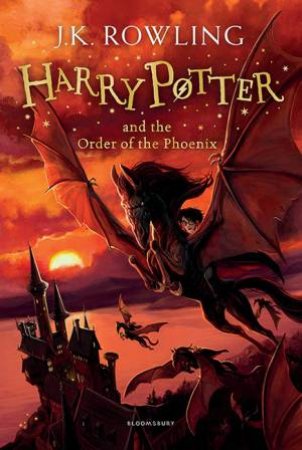 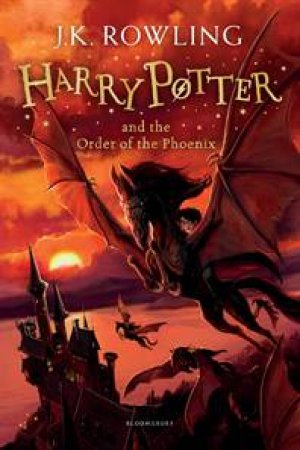 Hardcover
Harry Potter and the Order of the Phoenix
J.K. Rowling
$39.99 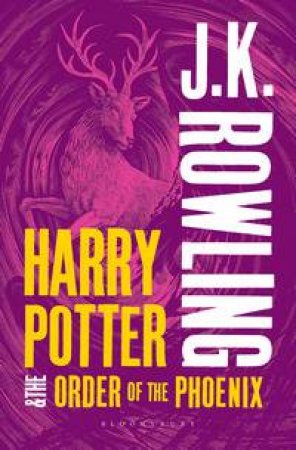 Harry Potter and the Order of the Phoenix Adult
J K Rowling
$21.99
RRP refers to the Recommended Retail Price as set out by the original publisher at time of release.
The RRP set by overseas publishers may vary to those set by local publishers due to exchange rates and shipping costs.
Due to our competitive pricing, we may have not sold all products at their original RRP.