James Francis Moloney was born in Sydney, Australia on 20 September, 1954. When he was seven years old, his family moved to Brisbane. James started work at Marist College Ashgrove, an all-boys school in Brisbane, where he stayed for fifteen years. During this time, he became interested in writing for young people. After his early attempts were rejected, the first of James' novels, Crossfire , was published in 1992.

James and his wife have three children, all of whom are now studying at University. James is into great food, movies travelling and painting. 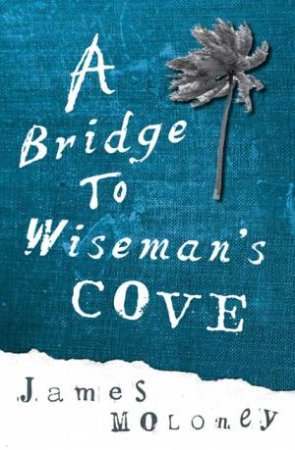 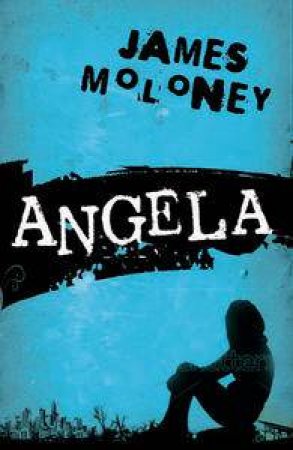 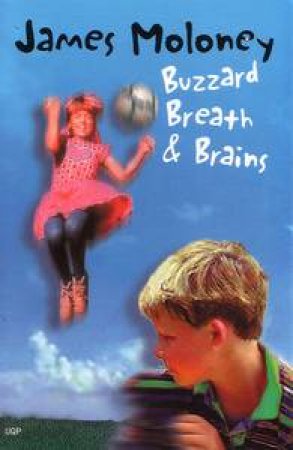 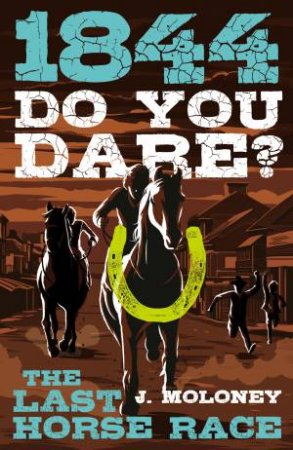 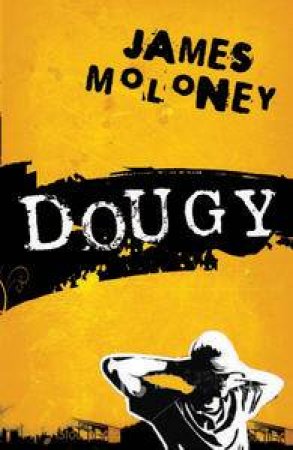 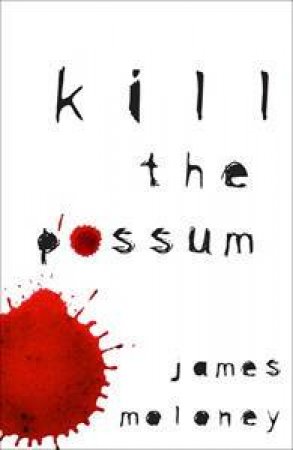 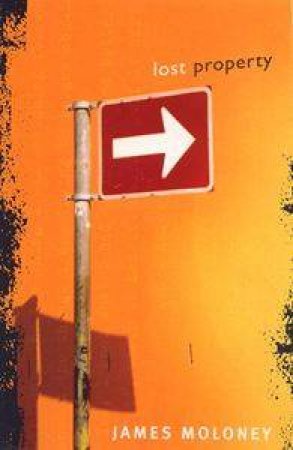 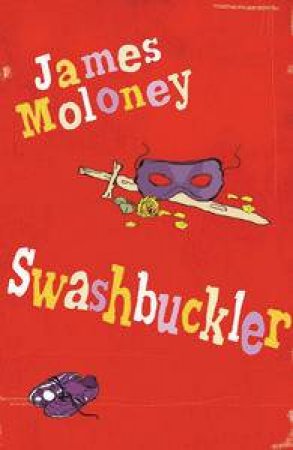 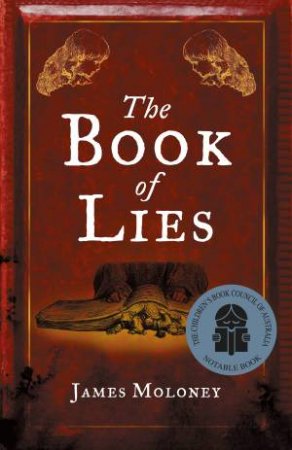 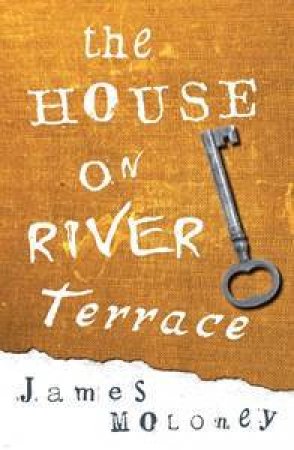 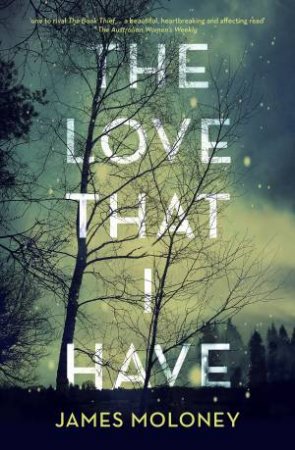 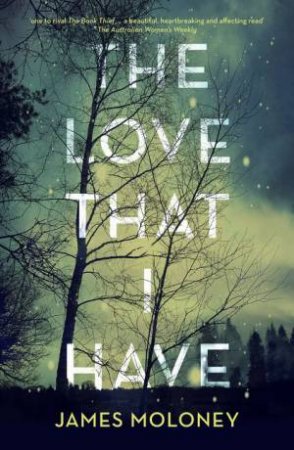 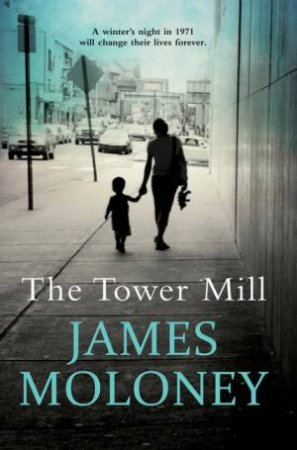 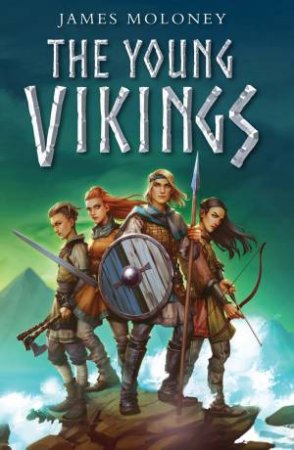 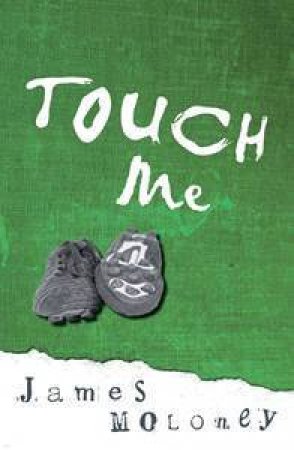 Touch Me
James Moloney
$19.95
RRP refers to the Recommended Retail Price as set out by the original publisher at time of release.
The RRP set by overseas publishers may vary to those set by local publishers due to exchange rates and shipping costs.
Due to our competitive pricing, we may have not sold all products at their original RRP.