Joseph Hillstrom King, better known by the pen name Joe Hill, is an American author and comic book writer. He has published two novels Heart Shaped Box and Horns and a collection of short stories entitled 20th Century Ghosts. He is also the author of the graphic novel series Locke & Key. Hill's parents are authors Stephen and Tabitha King.

At age 10, he appeared in the 1982 film Creepshow, directed by George A. Romero, which co-starred and was written by his father. 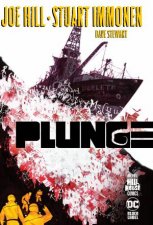 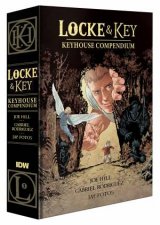 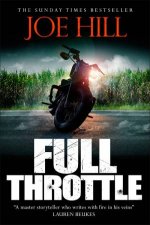 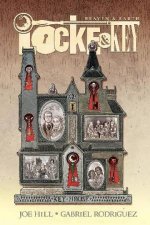 Welcome to Lovecraft
by Joe Hill & Gabriel Rodriguez
32.99
32.99
_% Off
RRP refers to the Recommended Retail Price as set out by the original publisher at time of release.
The RRP set by overseas publishers may vary to those set by local publishers due to exchange rates and shipping costs.
Due to our competitive pricing, we may have not sold all products at their original RRP.