Gaiman's writing has won numerous awards, including the Hugo, Nebula, and Bram Stoker awards, as well as the 2009 Newbery Medal. The extreme enthusiasm of his fans has led some to call him a "rock star" of the literary world.

Born and raised in England, Neil Gaiman now lives near Minneapolis, Minnesota. He has somehow reached his forties and still tends to need a haircut. 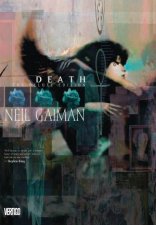 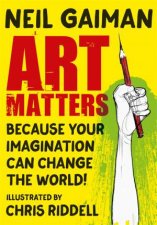 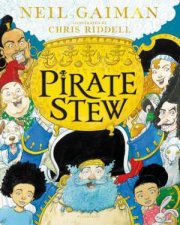 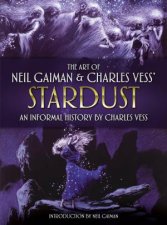 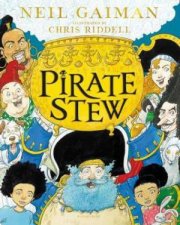 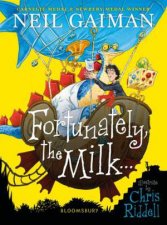 Neil Gaiman's Mr. Hero Complete Comics Vol. 2
by Neil Gaiman, James Vance and Ted Slampyak
24.99
9.99
60% Off
RRP refers to the Recommended Retail Price as set out by the original publisher at time of release.
The RRP set by overseas publishers may vary to those set by local publishers due to exchange rates and shipping costs.
Due to our competitive pricing, we may have not sold all products at their original RRP.