John Green is the New York Times bestselling author of Looking for Alaska, An Abundance of Katherines, and Paper Towns. He is also the co-author, with David Levithan, of Will Grayson, Will Grayson. He was 2006 recipient of the Michael L. Printz Award, a 2009 Edgar Award winner, and has twice been a finalist for the Los Angeles Times Book Prize. Green's books have been published in more than a dozen languages.

In 2007, Green and his brother Hank ceased textual communication and began to talk primarily through videoblogs posted to youtube. The videos spawned a community of people called nerdfighters who fight for intellectualism and to decrease the overall worldwide level of suck. (Decreasing suck takes many forms: Nerdfighters have raised hundreds of thousands of dollars to fight poverty in the developing world; they also planted thousands of trees around the world in May of 2010 to celebrate Hank's 30th birthday.) Although they have long since resumed textual communication, John and Hank continue to upload three videos a week to their youtube channel, vlogbrothers. Their videos have been viewed more than 75 million times, and their channel is one of the most popular in the history of online video. He is also an active (if reluctant) Twitter user with more than 1.1 million followers.

Green's book reviews have appeared in The New York Times Book Review and Booklist, a wonderful book review journal where he worked as a publishing assistant and production editor while writing Looking for Alaska. Green grew up in Orlando, Florida before attending Indian Springs School and then Kenyon College. 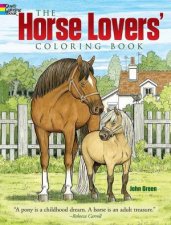 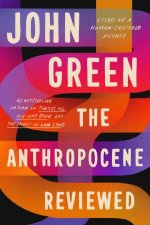 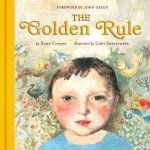 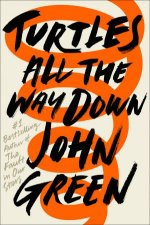 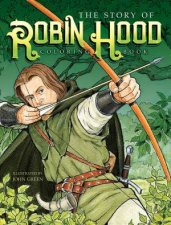 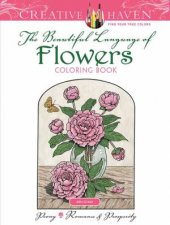 Creative Haven The Beautiful Language Of Flowers Coloring Book
by John Green
11.99
11.99
_% Off 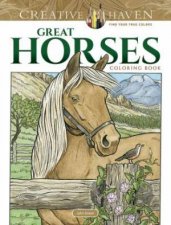 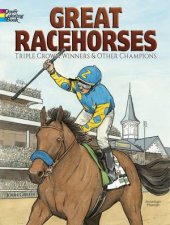 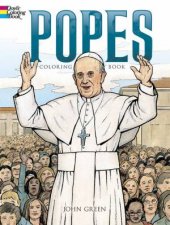 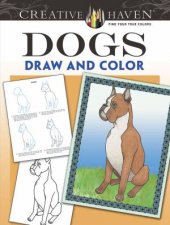 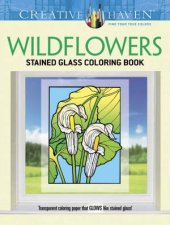 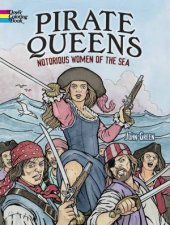 Will Grayson, Will Grayson
by John Green & David Levithan
19.95
19.95
_% Off
RRP refers to the Recommended Retail Price as set out by the original publisher at time of release.
The RRP set by overseas publishers may vary to those set by local publishers due to exchange rates and shipping costs.
Due to our competitive pricing, we may have not sold all products at their original RRP.