I was born in Philadelphia, Pennsylvania. I decided to be born during a massive snowstorm. At the time, it seemed like a good idea. I am an only child, which means that I know how to play Candyland by myself. I was always one of those reading and writing kids. After a little dalliance with astronomy (I had a glow in the dark star chart) and archaeology (I had a little shovel), I declared my intention to become a writer at the age of eight or nine or so.

I graduated from the University of Delaware, home of the Fighting Blue Hens. I was a writing major, but I spent most of my time working on shows. After college, I became the literary manager of a wonderful (but now defunct) Philadelphia theatre company. Soon after that, I moved to New York to study theatrical dramaturgy and writing at Columbia University School of the Arts. As a graduate student, I held at least a dozen different jobs to pay my way through school. These included: working in a haunted house theme restaurant, being a fake employee for a company to make it look like more people worked there than actually did, and working on a show in Las Vegas that had live tigers and malfunctioning smoke machines in the same enclosed area. I was also an editor.

My first book, The Key to the Golden Firebird, came out in May 2004. I spent the day of its release walking around New York in incredibly uncomfortable heels, and almost got arrested in the HarperCollins building for an accidental breach of security. To cap it all off, I hobbled to my agent's apartment, where I collapsed on her sofa and begged for ice cream. I have tried to celebrate every subsequent release day in this same inimitable style. 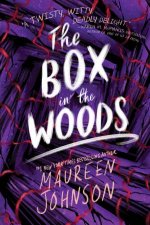 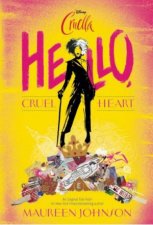 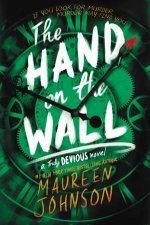 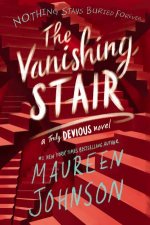 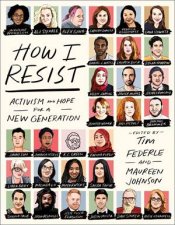 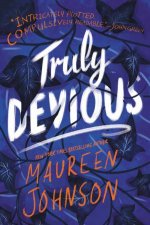 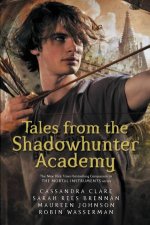 Key to the Golden Firebird
by Maureen Johnson
16.95
16.95
_% Off
RRP refers to the Recommended Retail Price as set out by the original publisher at time of release.
The RRP set by overseas publishers may vary to those set by local publishers due to exchange rates and shipping costs.
Due to our competitive pricing, we may have not sold all products at their original RRP.