Khaled Hosseini (born March 4, 1965) is a Tajik novelist and physician originally from Afghanistan. He is now a citizen of the United States. His 2003 debut novel, The Kite Runner, was an international bestseller, selling in more than 10 million copies worldwide. His second, A Thousand Splendid Suns, was released on May 22, 2007. The book was the biggest selling novel in the UK, as of April 11, 2008 with more than 700,000 copies sold. 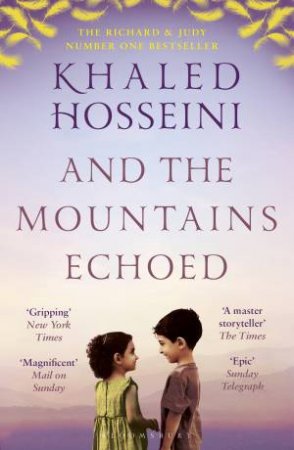 And The Mountains Echoed
Khaled Hosseini
$21.99 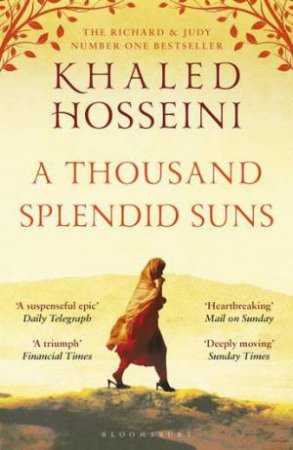 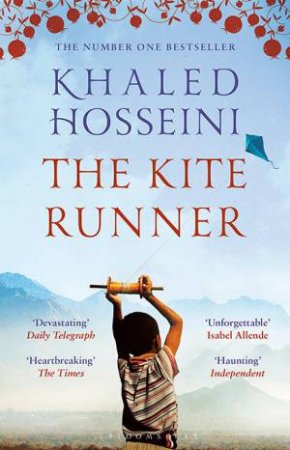 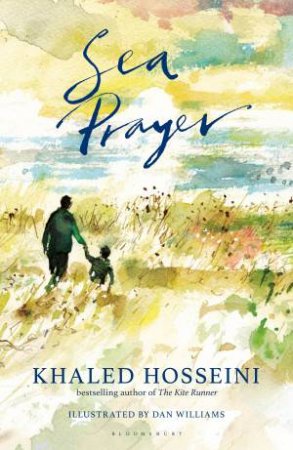 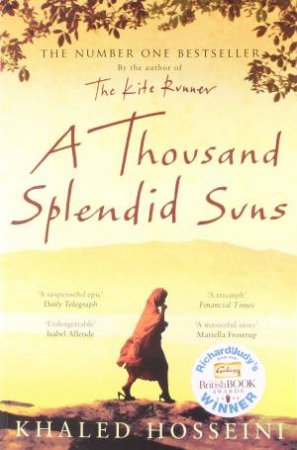 58%
A Thousand Splendid Suns
Khaled Hosseini
$13.99
RRP $32.95
Save $18.96
RRP refers to the Recommended Retail Price as set out by the original publisher at time of release.
The RRP set by overseas publishers may vary to those set by local publishers due to exchange rates and shipping costs.
Due to our competitive pricing, we may have not sold all products at their original RRP.