Lauren Oliver was born in Queens and raised in Westchester, New York, in a small town very similar to the one depicted in Before I Fall. Her parents are both literature professors, and from a very early age, she was encouraged to make up stories.

Lauren started writing as a way of extending her love of reading. Later on, she began working on her own stories going on to pursue literature and philosophy at the University of Chicago. She then moved back to New York to attend NYU's MFA program in creative writing, simultaneously working at Penguin Books.

Lauren has a variety of interests apart from writing, including reading, cooking, traveling, dancing, running, and making up weird songs. 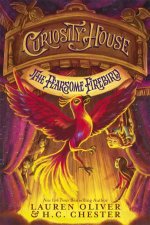 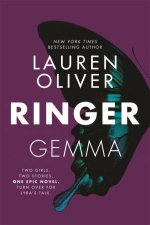 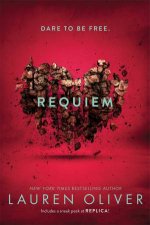 Before I Fall
by Lauren Oliver
19.99
19.99
_% Off
RRP refers to the Recommended Retail Price as set out by the original publisher at time of release.
The RRP set by overseas publishers may vary to those set by local publishers due to exchange rates and shipping costs.
Due to our competitive pricing, we may have not sold all products at their original RRP.