At the beginning of Stephen King's career, the general view among publishers was such that an author was limited to a book every year; publishing more would not be acceptable to the public. King therefore wanted to write under another name, in order to increase his publication without oversaturating the market for the King "brand". He convinced his publisher, Signet Books, to print these novels under a pseudonym.

In his introduction to The Bachman Books, King does state that Bachman was also an attempt to make sense out of his career and try to answer the question of whether his success was due to talent or luck. He says he deliberately released the Bachman novels with as little marketing presence as possible and did his best to "load the dice against" Bachman. King concludes that he has yet to find an answer to the "talent versus luck" question. The Bachman book Thinner sold 28,000 copies during its initial run and then ten times as many when it was revealed that Bachman was, in fact, King. 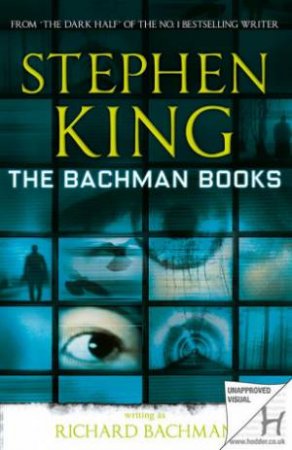 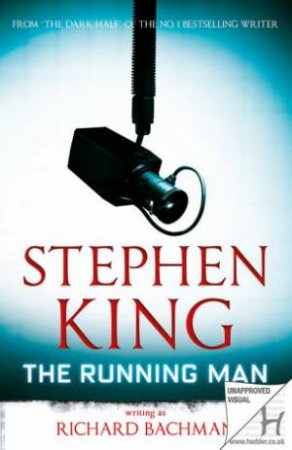 The Running Man
Richard Bachman
$22.99
RRP refers to the Recommended Retail Price as set out by the original publisher at time of release.
The RRP set by overseas publishers may vary to those set by local publishers due to exchange rates and shipping costs.
Due to our competitive pricing, we may have not sold all products at their original RRP.